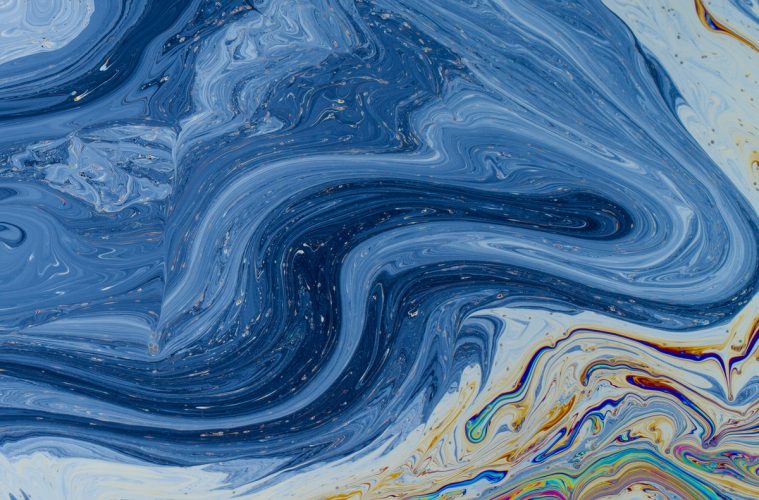 Some may find catharsis in punching a pillow, or penning an enraged email before deleting it, but Floating Points has found an outlet through his music that creates a present, lofi club energy.

The second studio album from British electronic musician Floating Points, Crush, is a journey of instrumental catharsis that strikes low at the psyche, figuratively and literally. The album as a whole sets a continuous and consistent atmosphere of muted sounds and low, drumming beats that harbor a suppressed anger throughout. The opening track, “Falaise,” is a gorgeous arrangement of wind instruments and strings with synths that blends into a bouquet comprised half of natural orchids and half of synthetic. Following strongly next is the track “Last Bloom,” which first makes clear the anger felt deep down within the heart of Floating Points himself. This track sets that lofi club atmospheric precedent for the remainder of the album, save for “Requiem for CS70 and Strings” and “Sea-Watch,” which take on the more orchestral tone of the introduction. It is poetic that the interludes of beauty are surrounded by a sea of harsh spiking electronica.

Poetry, however, does not always make for good radio. Though “Falaise,” “Requiem for CS70 and Strings,” and “Sea-Watch” are beautiful pieces of electronic classicism, the remainder of the album struggles to be anything more in sound than mindless dance club tracks. There is a deeper meaning to the profound club tracks, but the point remains that even “LesAlpx,” which was released as a single as well, sounds, plainly put, generic. There is a time and a place for Crush, though. In a club setting, this album would set the atmosphere well.

Floating Points’s Crush certainly has a place in the lofi dance clubs of the world, but hearing the suppressed, rolling rage without external context simply does not make for a pleasant listening experience. That is not to say that the more orchestral tracks are anything short of enrapturing, however. Overall, Crush, despite its brilliant opener, has little place outside of a club.