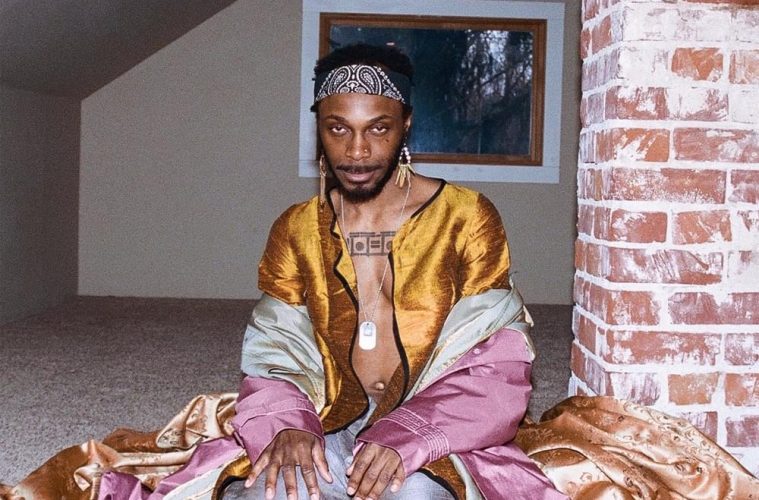 Featured Album Review: JPEGMAFIA – All My Heroes Are Cornballs

Last year with the release of Veteran, Jpegmafia became the underground hip-hop fan’s favorite ironic provocateur. His lyricism was self-aware, aggressive, and humorous. His beats were strange and infectious. He had been around for a few years prior, but Veteran was his true breakout. It was clearly a hip-hop album, despite its experimental qualities, but his new album makes a concrete genre descriptor a tad bit more difficult. It’s filled with guitars, singing, and screaming. This was hinted at with the two singles, “Jesus Forgive Me, I Am A Thot” and “Beta Male Strategies,” the latter of which featured a heavily distorted soul sample and very unstructured verses that barely qualify as rapping; while, the former of which is primarily propelled by Peggy’s odd, gender swapping chorus. Identity is an important theme throughout Heroes as well. Whether it’s a gender swap (“Jesus Forgive Me, I Am A Thot,” “Thot Tactics,” “PTSD”) or an age swap (“No Child Left Behind”), he clearly has a complex relationship with who he is. He refers to himself as a “thot,” a “slut,” a “baby,” and a “girl.” He jumps from screaming on “JPEGMAFIA TYPE BEAT” to singing “No Scrubs” on “BasicBitchTearGas.” Jpegmafia also has a lot to say about internet trolls (“Beta Male Strategies,” “Rap Grow Old & Die”) and their purported alpha-male status. On top of it all, Peggy releases an avalanche of celebrity references, comparing himself to everyone from Carly Rae Jepsen to Brian Wilson. Aside from all of the absurd song titles and lyrics, Jpegmafia is thematically consistent, his flows are inventive, and his beats are ever changing and flexible. He is one of the last artists you would think would make a beautiful song but he does just that on the absolute highlight “Free The Frail,” which features a supremely gorgeous chorus. Jpegmafia’s producer tag is relevant. He certainly feels that a lot of people think they know him, despite having no relationship with him at all. They think he’s some sort of attention seeking left-wing troll. On All My Heroes Are Cornballs, he proves himself to be more complex than that.