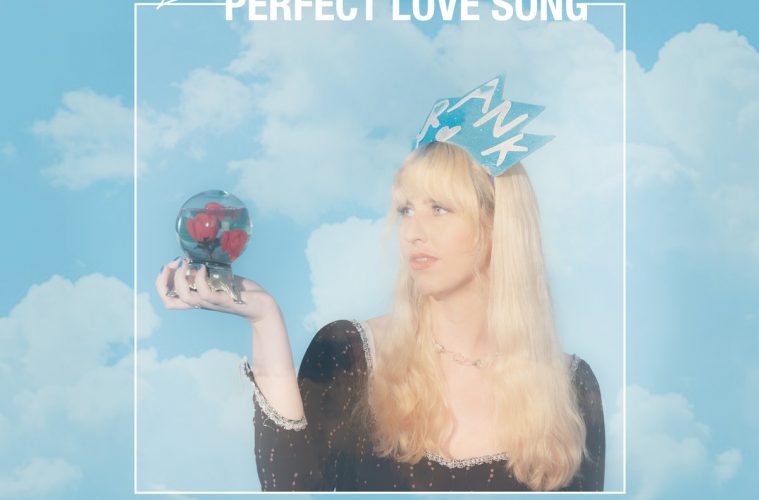 American pop-punk band Lisa Prank is Robin Edwards, an electric guitar, and a drum machine. On my first listen, nothing on this album grabbed me; however, Edwards’ lyricism and meaning behind her sophomore album Perfect Love Song tells the story of a “messy” relationship. Actually, the term “messy” is a disservice to how it’s described, it’s more of a one-sided, manipulative, angsty dumpster fire. Several tracks speak to the gaslighting, to abandonment, and to the isolation that occurred during and after the breakup encapsulated by the album.

After her breakup, Edwards moved back into a popular Seattle punk house, Spruce Haus, a 118-year-old home to many small-batch pop-punk musicians of the Emerald City. She collaborated with Bree McKenna of Tacocat and her close friend Rose Melburg on several tracks, including a co-writing and backup vocal credit on “Telescope”, to help Edwards process both the album and the breakup.

“Telescope” is a bit of an acoustic outlier from the pretty samey two-piece pop-punk sound of the rest of the album. It lists the mess and debris left from the aftermath of the relationship central to the album in a soulful harmony of vocals. As a self-described romantic, Edwards takes this song to romanticize the end of her relationship and how she elects to move on and recover.

“IUD” and “Truth About You” are both more orthodox pop-punk tracks, with Edwards’ signature drum machine and electric guitar accentuating her incredibly unique experience-based lyrics. Both of these songs are reflective and markers of growth, specifically in her experience overcoming being gaslit in her previous relationship. Overcoming what you have been told was true taught to believe about yourself is an incredibly hard thing, and Edwards encapsulates that pain. In an interview, Edwards speaks to the specific inspiration, saying of her ex, “it’s about being frustrated seeing someone else navigate the world as a very surface-level nice person who is performatively feminist and social-justice minded, but knowing the truth of how they treat people in their personal life.”

On the ironically named Perfect Love Song, Robin Edwards as Lisa Prank removes her rose-colored glasses and tells us what she saw through the lenses and just how badly it hurt her eyes to take them off. This album may not be too unique in terms of sound, but the quality and meaning of the story Edwards weaves is absolutely worth the listen.