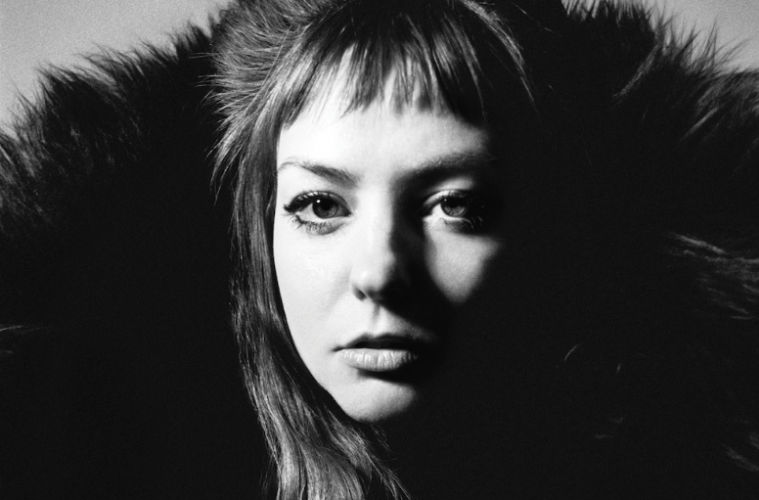 Everyone has at some point listened to a song that makes them feel like the dynamic protagonist in a coming-of-age indie film. Sultry and not at all subtle, Angel Olsen’s new album All Mirrors brings the drama and transcends the listener into a place of triumph after overcoming their gravest internal obstacles. Standing ten feet deep in ocean of resonant acoustics and waves of orchestral instrumentals, Olsen’s vocals are unmatched in comparison to the sea of brassy instruments. With romantic, reminiscent, and regretful lyrics, Angel Olsen truly performs and seemingly strains against two aesthetics of the female alternative genre archetypes. Between her sing-talky style and bold, all-out boisterous vocals presented on the first track of this album, the listener is aware of the self-induced war which Olsen rages against without having to focus on the lyrics…at first.

Opening track “Lark” is dramatic, impressive, and a nosedive into an almost-perfect album. It brings anger, love, frustration, and agony into a whirlwind of instrumental climaxes and big vocal moments. Another stellar instant is presented with heavy strings and synthy rock elements on the track “All Mirrors”, a practically nostalgic star track. If John Hughes was still present on the young-adult movie front, both “All Mirrors” and café jazz-esque track “Too Easy” would have made cameos in an angsty NYC based melodrama. The distinction, however, is in the emotional anarchy that happens in “All Mirrors” vs the more fluttery and light-hearted feeling on “Too Easy”. While these tracks could easily be in the same film, they would indefinitely fade in and out of two vastly different scenes.

Suspense is a tool well-used on multiple tracks, the most relevant of these being “Impasse”and “Tonight”. With slow starts and low strings, deep bass and cellos, soft drum brushes, and slight cymbals, both tracks leave you waiting for more. These two tracks are somewhat of a break from the angstier performances and give the next more comparatively aggressive track, “Summer”, a good pick-up with its faster tempo and more dramatic, stressed vocals. In juxtaposition, “Spring”, a more flowery, and yes, spring-like track, is a bit less dramatic than “Summer”, yet refreshing with melodic piano notes and strong drums. It brings forth the need to hum and sway and feels a little bit more optimistic in performance than most other tracks.

“Endgame” is one of the headiest and most emotionally complex songs of the album. It’s simultaneously hot and cold, much like a Southern autumn. Along with the arresting beauty of Angel Olsen’s strong and carrying voice, the mixing of this track stands out in-particular. The layering makes the performance feel live, raw, and distinct to the listener, as if in the quaint audience at an unannounced show.

In all, Angel Olsen throws herself completely into each performance on this highly anticipated record. From start to finish, the intention here is clear. Olsen wants to be heard. With, I’m sure, listeners in the tens of thousands, I believe these tracks are much like letters to lost and found lovers, friends, and those who knew the old her. Even on the tracks which take looks back into the past, it doesn’t sound like Olsen wants to go back, but instead wishes to push forward, against the sea of insecurities and harsh experiences, into a new era. Looking at her own reflection on All Mirrors, she seemingly says goodbye to her former self and diffidence and plows on because she has no other choice but to.