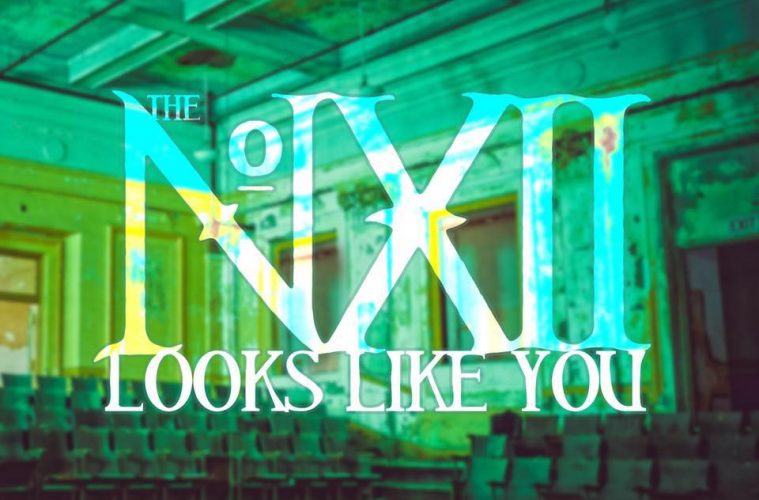 Wild Gods, the fifth studio album from New Jersey’s The Number Twelve Looks Like You, follows a hiatus of ten years since the band’s last record, Worse Than Alone and, unlike a certain other prog titan that also released a long-awaited album this year, actually delivers an exciting and gripping experience.  In keeping with the genre-bending madness that put The Number Twelve on the map back in the 2000’s, Wild Gods features sudden, yet somehow graceful, jumps between deathcore, free-form jazz, Dillinger-esque mathcore, symphonic metal, and classic 2000’s screamo, sometimes even managing to blend all of these together at the same time.

Enigmatic and sometimes deranged songwriting manage to shepherd dozens of styles and influences into a cohesive project that would bring a tear to Frank Zappa’s eye. This controlled chaos is perhaps shown best in the seventh track, “Tombo’s Wound.” Opening with a rather pleasant Latin-jazz feel, the band somehow maintains that feel, building to rapid, frenetic breakdowns, then again falling into loose jazz grooves.

Though the band has undoubtedly grown and matured over the ten years since “Worse Than Alone,” they still manage to bring craft bone-crushingly heavy tracks, such as the brutal second track “Last Laughter,” with driving breakdowns reminiscent of modern slam, quickly countered by the slow and brooding orchestral intro of “Ruin the Smile.”

This album is like pickles and ice cream: you don’t know why it works but it does. From soaring melodic runs to soul-splintering beatdown riffs, Wild Gods is a roller coaster that I’ll definitely find myself riding over and over for years to come.