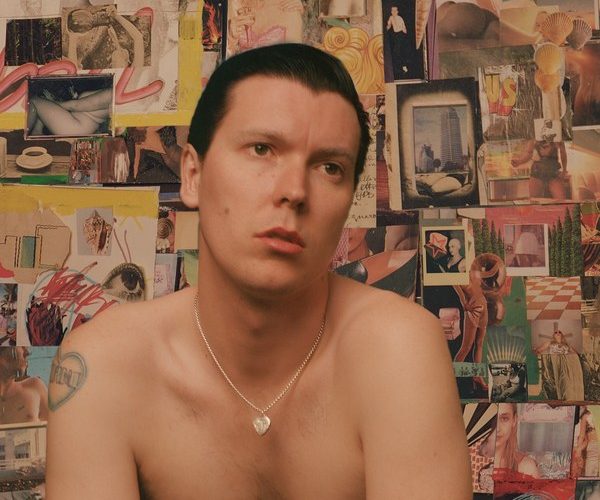 On Miami Memory, Alex Cameron has taken a much more personal role in the stories he tells than he did on previous projects such as Forced Witness. The music is heavily reliant on sequenced loops of percussion and synths (“Stepdad,” “Miami Memory,” “Divorce”) as well as the occasional guitar-based track, which tend to be the album’s highlights (“Far From Born Again” and “Bad For The Boys”). The instrumentation is often very simplistic and slightly underwhelming but what really sells Miami Memory is Alex Cameron’s unparalleled wit. Cameron’s songwriting is phenomenal. Almost every song has a moment of comedic genius. He frames the title track as a romantic ballad only to tear that down in the chorus with a series of overly explicit lyrics. The anchoring idea of the album is Cameron’s relationship but he explores much more than that. He goes from coping with being a step-father (“Stepdad”), to espousing enlightened views on sex work (“Far From Born Again”), to expressing a sarcastically sympathetic view of over-the-hill sexists (“Bad For The Boys”). Cameron’s previous work was mostly from the perspective of characters but on Miami Memory, he proves to be quite the goofy figure himself. He clearly has a good sense of self-awareness on tracks like “Gaslight” and “Bad For The Boys,” but he occasionally relies on the audience laughing at him, rather than with him. On “Divorce,” he tries to win an argument with his girlfriend by bragging about how he’ll leave and stay on his friend’s futon. On “End Is Nigh,” he implies that he could not have slept with a man’s girlfriend because of his own erectile dysfunction. Miami Memory is drenched in irony and sarcasm, but beneath it all there is a sense of sincerity, a desire to be in a truly fulfilling relationship. By the end of the project, he may have convinced himself that he’s found it.