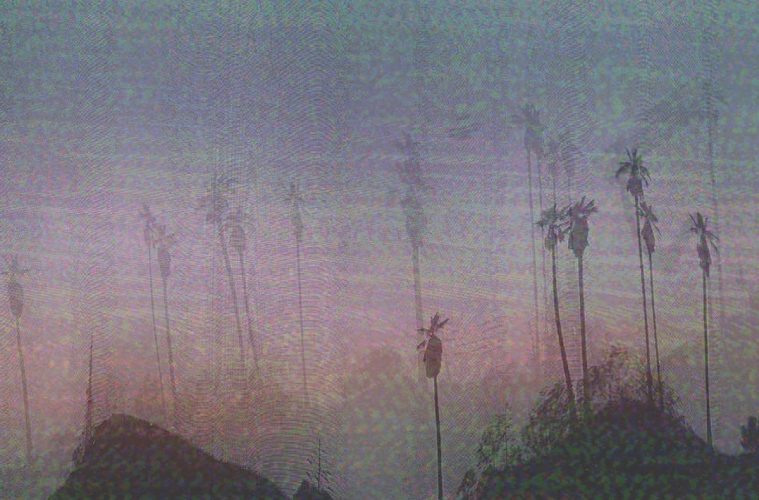 The 4th studio release by New-York based group Vivian Girls and the first release since their breakup, Memory is a loud and angry album that employs a punk-rock sound to complement themes of abuse and depression. Early on, the group became an underground hit with their “Wild Eyes” single and opened for acts like Sonic Youth and Jay Reatard. Old fans will recognize the familiar noisy sound of the band in Memory, juxtaposed with delicate vocal harmonies and serious subject matter.

Many of the darker songs on the record are set in a minor key, such as “Something to Do”, “Sludge”, and “Most of All”, creating a haunting attitude despite the punk-rock guitar. “Most of All” also includes the repetition many may associate with the band, such as on the track “No” from the self-titled album. “Most of all, most of all” the band repeats, putting emphasis on the phrase and making one wish they had access to the official lyrics. The song in itself packs a huge punch and functions as a perfect intro to a fantastically loud album.

Other songs create a more positive mood with major-key melodies, such as “Sick”, which pairs nicely with the dark subject nature of the song, discussing topics such as suicide and abuse. “Sick again, more often than not at the hands of men”, the band sings over pop-punk sounding instrumentals; the song then shifts at the bridge with the addition of more guitar noise, seeming darker and more threatening and forcing the listener to take what the band sings seriously. With lyrics about common experiences and feelings, the band members seem more like real people and less like superhumans, allowing the album to be emotionally poignant.

Ending the album with a more positive-sound, “Waiting In The Car” brings Beatlesque melodies to complement a seemingly hopeful song about connection. “I open up the door and there you are/ You’re waiting in the car”, the group sings, showing that, while negative feelings and relationships exist, there are positive, loving, and trusting experiences to complement them. Overall, Memory is a complex record that feels angry one moment and bittersweet the next, perfectly fitting the title.