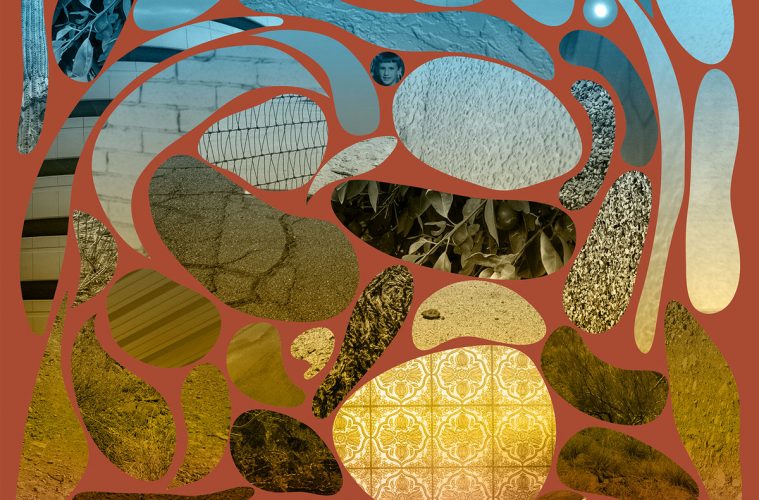 The music of the once hyper-modern blog era has now reached its middle age, and along with this stage of maturation the concept of “nostalgia acts” have entered the picture along with. After 15 years of putting Pedro the Lion on ice in favor of solo records that generally explored the same landscape, David Bazan has emerged with a new lineup and a new set of songs on Phoenix.

Although time has passed, the sonic palette of Bazan has left generally unchanged. Slowly picked melodies plod along, recalling the more plaintive tendencies of second wave emo, eventually leading to a drawn out build and three chord crescendo with drum fills gauchely high in the mix straight out of the college rock playbook. While the catharsis of “Black Canyon” and “Powerful Taboo” do instrumentally succeed, the true strength of Phoenix hides in Bazan’s lyricism. Far removed from his era of snot-nosed cynicism and religious pandering, the LP takes a meditative stance, looking back on the iconography of his formative years. The warmly plucked lead of Album highlight “Model Homes” perfectly compliments Bazan’s wavering vocals reflecting on the aspirational nature of suburban living, and refusing to anything but “dream big,” chasing the ideal of “model homes, again.” “Circle K” treads in the same emotional territory, painting an impressionistic picture of youthful freedom, the endorphin rush of spending all your pocket change on candy and soda, high on the sugar rush knowing it all has to come down eventually.

While Phoenix does not really move much past the space David Bazan inhabited since the Clinton years, it has a warmth and intimacy that makes the record feel more immediate in a way you rarely see. – Ben Noble