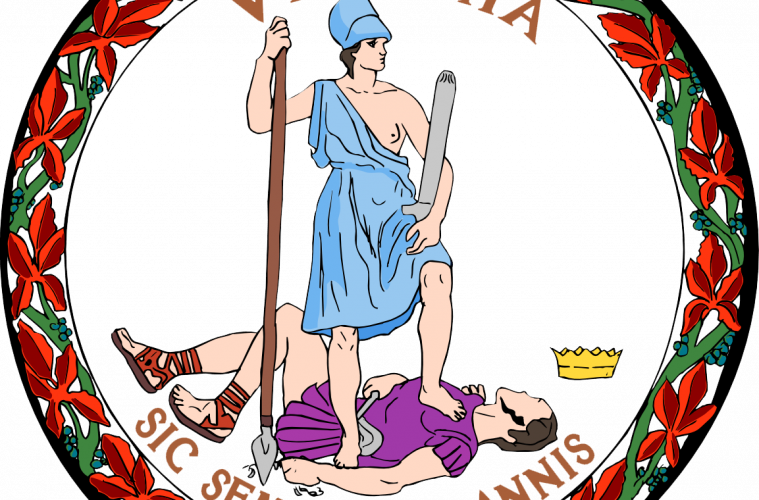 Virginia’s government continues to be paralyzed by controversy. Here is everything you need to know about the scandals surrounding the state’s top executive officials:

The string of scandal started around two weeks ago with the discovery of a photo from Governor Ralph Northam’s 1984 medical school yearbook depicting a man in blackface posing with a man dressed as a Klan member found on Northam’s dedicated profile page. In what Northam later claimed to be a knee-jerk reaction to the news, the governor initially took full responsibility for the photo and did not deny being one of the men pictured. However, the next day he retracted his statement, instead insisting he was not in the photo. He did not proclaim himself to be totally innocent; however, just after denying his involvement in the initial photo, Northam admitted to wearing blackface to a dance contest in which he dressed as Michael Jackson.

Immediately following the release of the yearbook photos, top Democratic politicians around the nation called for Northam’s resignation. Among those calling for his resignation were Virginia’s two senators, Mark Warner and Tim Kaine, and Virginia Congressman Bobby Scott. The three issued a joint statement saying, “…we no longer believe [Governor Northam] can effectively serve as Governor of Virginia and he must resign.” Northam has repeatedly refused to resign and instead is calling for the people of Virginia to allow him to prove “beyond a shadow of a doubt that the person I was is not the man I am today.”

The scandal is made worse by the fact that Northam’s victory in the Virginia gubernatorial race is largely attributed to his relationships with the Virginia African American community. Northam made a point of appealing to African American voters throughout his campaign, making this new realization of the governor’s past actions seem like a particularly stinging betrayal to the very citizens responsible for his victory.

Last week, Virginia Lt. Governor Justin Fairfax was met with two allegations of sexual assault, including an accusation of rape. Meredith Watson came forward a week ago accusing Fairfax of raping her when they were both students at Duke University in 2000. Suspicion has recently greeted her accusation as Watson was revealed to be the object of a restraining order filed by an ex-boyfriend who claims she, “was detaining [him] against [his] will” and sending him threatening text messages, alongside other incidents of harassment. Watson has also accused a former Duke basketball player of raping her, with the player denying his involvement in any form of sexual assault. Watson claims she was motivated to come forward after Vanessa Tyson issued her own sexual assault allegations against Fairfax. Fairfax denies the allegations, insisting his interactions with both women were entirely consensual and that these accusations are attempts to destroy his reputation. Despite the still uncorroborated nature of both accusations, many top officials, including Senator Tim Kaine, former VA Governor Terry McAuliffe and many presidential candidates, are calling for Fairfax’s immediate resignation. Some within Virginia’s legislative ranks, most notably Democratic House of Delegates member Patrick Hope, are considering introducing articles of impeachment against Fairfax if he does not resign.

Fairfax, who is African American, supported Governor Northam when the Governor refused to step down during his blackface scandal; however, Northam has stated that if these allegations are true, Fairfax will “not have any other option but to resign.”

On the heels of Northam’s admission to wearing blackface, Virginia Attorney General Mark Herring also confessed to having darkened his face to imitate a black performer. This sparked further outrage from already enlivened critics of Northam.

Virginia now faces the unique circumstance in which all three of its top executive officials could be pressured or forced to resign. For the state and country’s Democrats this would be a grave loss as the governorship would then be passed along to the Speaker of the Virginia State House, Republican Kirk Cox. Such a loss could have dire implications for Democrats in the upcoming 2020 election. The Athens Journal will continue reporting on the latest developments in Virginia.