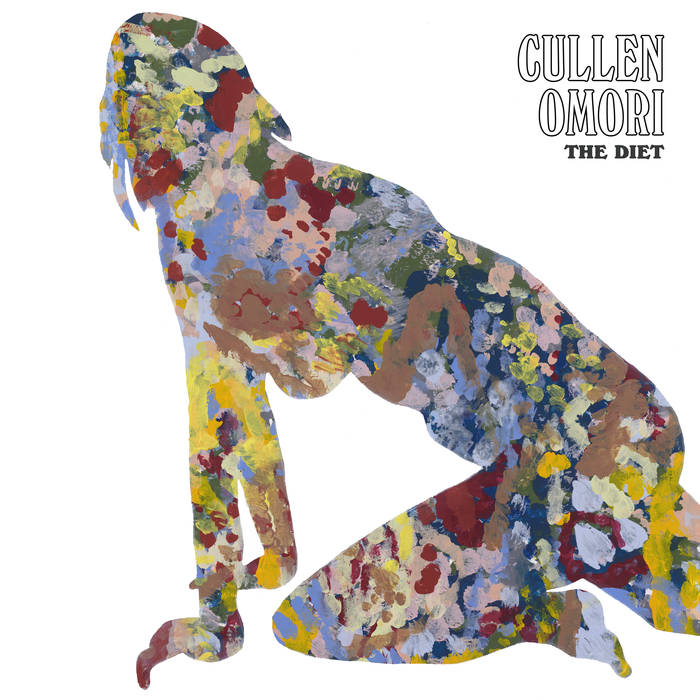 Cullen Omori may very well have been one of the few guys to have been both too early and too late to his own party. Breaking through in 2011 as the face of Chicago garage-meets-glam rockers Smith Westerns, Omori’s suburban take on glam was just a few years early on the same chorus pedal-drenched sentimentality that Mac Demarco would later appropriate to validate every thrift store denizen desperately searching for a personality. By the time Smith Westerns had self-imploded in 2014, Omori found himself now just out of college age, with nothing but the credentials of a bygone buzz band to his name. His solo debut, 2016’s New Misery amounted to nothing more than a curio, its Syd Barrett-meets-Lorde take on the modern pop soundscape making a pleasant but empty listen. Beyond that, it became hard to appreciate as a standalone work in light of a press tour that leaned heavily on the success of his former bandmates and Omori’s time spent as a janitor in a Chicago hospital, relying on struggle narratives of pity rather than its own merit.

However, Omori’s second solo LP, The Diet, is finally a body of work able to stand on its own, a fascinating rumination on regret and the value of sobriety. Opener “Four Years” drenches Omori’s vocals in reverb and allows tranquil acoustic guitars to bolster the verses all the while he sings the praises of a girl who “do[es] so many things” only for him to “usually forget.” Standout track “Happiness Reigns” recalls the quasi-prog balladry of late period Smith Westerns, with Omori embracing C86 jangle while he illustrates a domestic Elysium, where “the kids just play along” and the only thing he can see is “visions of you and me in love.” The undeniable high point of the album is “Millennial Geishas,” where Omori finally embraces his musical destiny, evoking T. Rex circa Electric Warrior, working in the same childishly fantastical euphemisms (“I want to enter your dragon”) that made Marc Bolan’s music so attractive in the first place. While The Diet may not be anything wholly original or innovative in any sense, it provides a slice of life worth taking a look at, presenting a maturity that nobody ever could have imagined from the guy doing a prep school Johnny Thunder impression not too long ago. While this LP may be a transitional step in terms of Omori’s solo career, watching these things worked out in real time requires a vulnerability very rarely found today, which is something to be lauded.