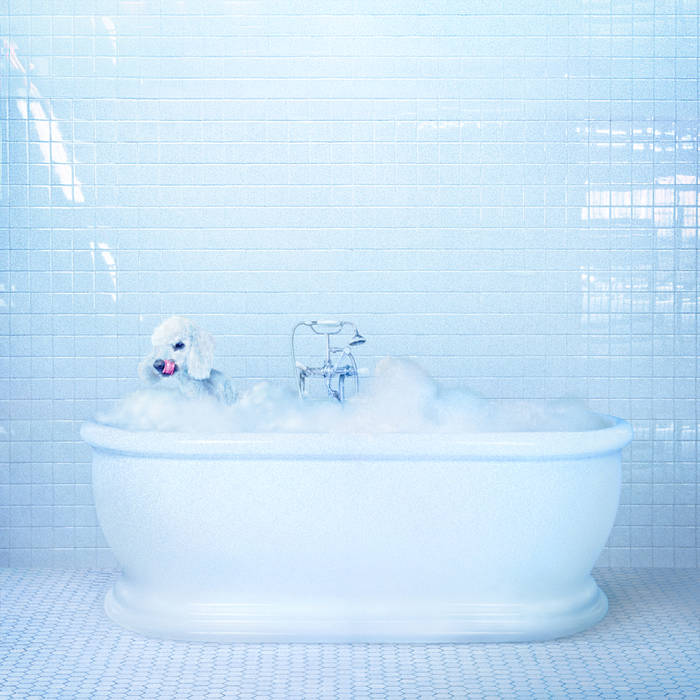 “Being alive matters quite a bit even when you feel like shit”; hearing Greta Kline (Frankie Cosmos) seamlessly croon this message over and over gently confronts listeners with a strangely beautiful experience. At 23 years old with dozens of independent releases behind her, Frankie remains steadfast in her effort to keep things simple. Vessel is an 18 track long album with the longest track being a little over three and a half minutes; it is honest, cute, and incredibly easy to listen to (this is not to say that it’s lacking in quirkiness).

The opening track “Caramelize,” is sweetly melancholy; the song starts out with simple chords fading into Kline’s voice drawing out her words and stringing along listeners with simplistic harmony. This song also showcases how lyrically strong this album is. Verses like “The light in the world is dull / closing my eyes and they start to sting / feeling my tear ducts doin’ their thing” hits you in just the right way if you let it; it’s relatable and seems to say it’s alright to be sad with a rock n roll attitude. Kline doesn’t seem to care how she’s coming off; she’s just simply narrating how she feels. Other songs on this album like “Cafeteria” feel more like a representation of the unanswered questions that inhabit all of our egos like“Why don’t you like me?”  Kline wraps this sentiment up in a soft, poetic package with lyrics like “Suddenly I noticed that you weren’t touching me / sometimes I am weird and wrong / and I wonder what makes me so wrong / I never felt like the one.” Another high point of this album is “Jesse” which sets a sleepy mood with laid back vocals and droning guitar that sounds I imagine the the Moldy Peaches would if they were to take on a more rock sound. Vessel also pushes past self-doubt and existential questioning to get romantic at times. Songs like “Duet” make it hard to deny how adorable a love song can be with lyrics like “You’ve got nice eyes / they’re very blue / that is why I look at you / making a list of people to kiss / it’s a million yous long.” “Ballad of R & J” incorporates playfulness into the album’s instrumentals through some catchy guitar riffs.

This album sounds like the songs were taken from the composition notebook of a very mature middle school student due to its simplistic and childlike nature while also showing stripped-down emotions. We all know where Frankie Cosmos is coming from with this release; it wraps listeners in an indie rock comfort blanket.