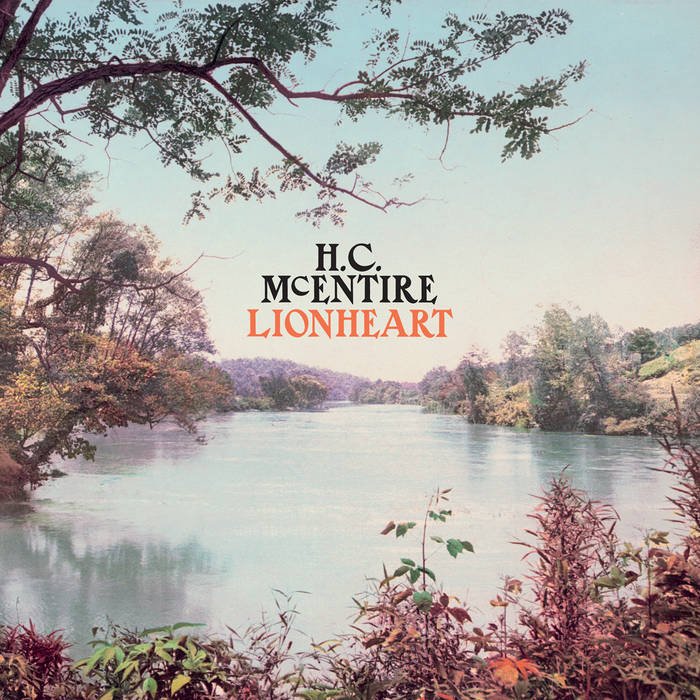 I must say that I very rarely listen to country music. I easily label pop country as the devil and seldomly reach to country because, as a kid who grew up in the Chicago suburbs, I just find it pretty hard to relate to. Now that I have that out in the open, I’ll say that I wish all country sounded like H.C. McEntire’s debut album Lionhart. And that statement isn’t a dramatization. Lionhart emits a spectacular warmth; the guitars moan in a way that show their soul, the percussion adds a reassuring sense of stability, and the lyrics speak of truly finding peace in the grace of the Southern countryside. Formerly of the post-punk band Bellafea, the lulling americana outfit Mount Moriah, and Angel Olsen’s backing band, H.C. McEntire finally embraces her own voice on her solo debut. On the vulnerable opener “A Lamb, A Dove,” McEntire expresses her process of finding comfort and acceptance as a queer country singer with the lyrics “I have found heaven / In a woman’s touch / Come to me now / I’ll make you blush.” “Wild Dogs” continues the sense of vulnerability with a delicate arrangement of harp, violin, and poignant drum machine beats that are paired with McEntire’s heart-wrenching vocals and distinctive vocal cadence. Album highlight “Quartz in the Valley” changes the tone and taps into nostalgia and simplicity of small living with a bluesy tone to it. It’s safe to say that this album never goes sour, even as it changes route. Every nook of Lionhart is one of bliss and it may have even made a country fan out of me.