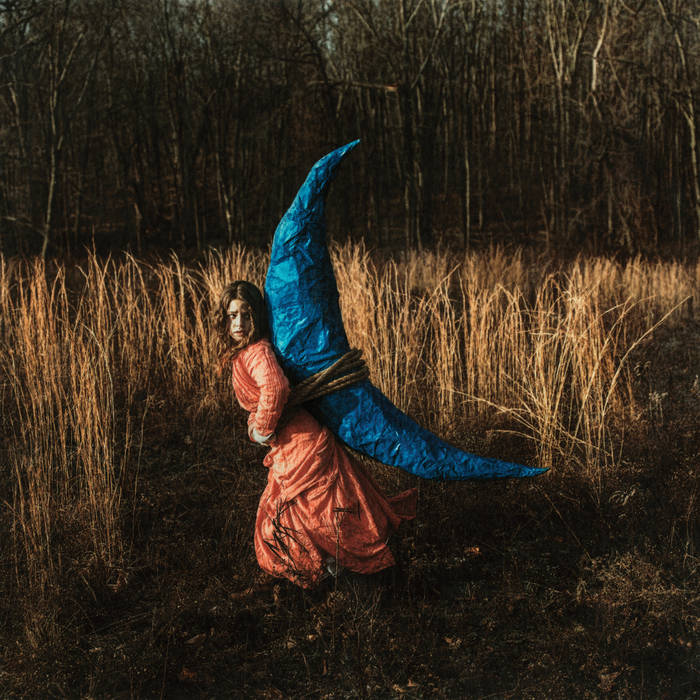 Up to this point, the narrative of Holly Miranda seemed like the Williamsburg equivalent of It’s A Wonderful Life’s if Jimmy Stewart never advanced beyond the first act. Miranda was one of the early casualties of blogs using buzz as a commodity, attracting cosigns from TV On the Radio’s Dave Sitek (2009 was a strange time) and even unhinged, coked-out, blog-era Kanye West. Four albums later, Miranda has yet to have the kind of breakthrough her initial hype suggested, but her fifth LP, Mutual Horse, is unburdened by the baggage of the narrative. Opener “Wherever You Are” evokes late-period Karen O in its instrumentation, playing with twinkling pianos behind a wall of building electronic noise to build to a cathartic chorus, allowing Miranda’s whiskey-scorched voice room to breathe, its eccentricities giving the song a lived-in quality. While any other melodramatic tale of a scorned lover has been retold ad nauseam from Williamsburg to the outer boroughs, Miranda handles it delicately and executes it perfectly. “On the Radio” allows a chugging guitar lead to propel Miranda’s sultry vocals, giving the track a kinetic energy evocative of Metric in their better days. To a certain extent, Mutual Horse feels like a time capsule rather than an actual cohesive thematic statement. While Miranda has went on record that the death of her mother directly influenced the material of Mutual Horse, the album feels more like a retreat into memory rather than an actual dissection of the grieving process a la A Crow Looked At Me. The album evokes a very period specific set of sounds, but not of any specific genre. Besides the appropriation of other mid-aughts buzz bands like the Yeah Yeah Yeahs or Metric, “All of the Way” is a dead ringer for Extraordinary Machine-era Fiona Apple and “Do You Recall” swings and misses on the clattering anthemic, twee noise pop that made so many one-and-done buzz bands. While most of these tracks do more than passable impressions of their influences, it gives Mutual Horse a much more tragic subtext, one of an artist seeking refuge in happier times, fearful to face the present, and god help them face the future.