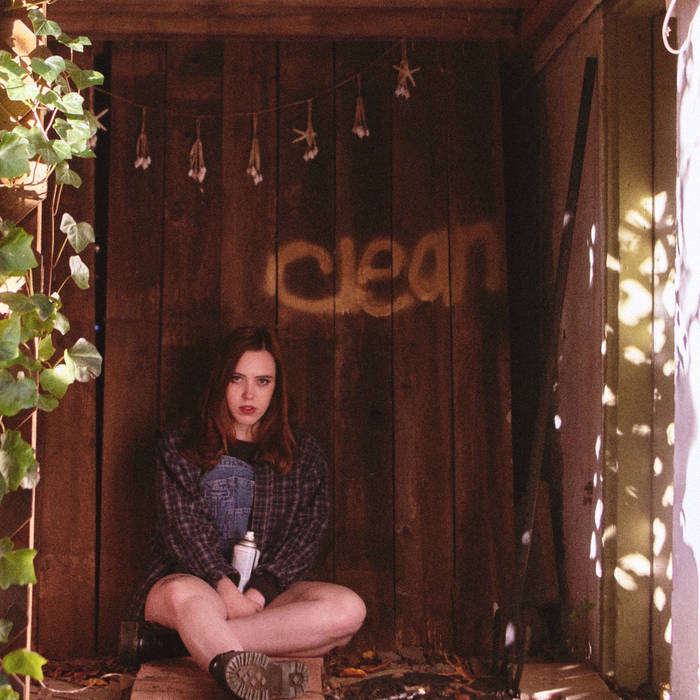 The “sad girl making bedroom pop” trope is something Sophie Allison is no longer confining herself to. And while, yes, Soccer Mommy’s previous releases were no joke, Allison’s third album, Clean marks her departure from trying to grapple with the love that she so strongly yearned for. With Clean, Allison is instead expressing a new territory for her music: a gritty, punk-esque unforgiving anger and honesty that is dressed up like a doll in glittering, bedroom pop melodies.

In reality, Allison’s lyrics are scathing and intimidating as she calls attention to not only the rest of the world’s shortcomings, but to hers as well. It is her unrelenting honesty in songs like “Your Dog” and “Blossom (Wasting All My Time)” that gives Clean the sense of vulnerability that makes Allison’s lyrics so jarring. This album explores what it means to grow up, to love, to face realization head on. As Allison’s breathy voice coos lines like “My heaven burns on Monday / My broken heart and my aching head” on “Wildflower,” it’s almost as if Allison is helping us through her pain and growth, holding our hands as we go through the album, and consequently her mind and soul.

And although Allison has a backing band, Clean is an indicator that, much like on their prior release Collection, this project is solely Allison at it’s core. At 23, she is no longer regretful and no longer letting herself be dragged along by a leash (as declared in “Your Dog”) by people she thought she loved. No, she is no longer any of things. Instead, she is taking charge of herself and her music, completely redefining what it means to be cool and what it means to be an artist. Clean is Allison’s greatest self-expression, one that shatters any preconceived notion about her while simultaneously declaring exactly who she is and who she wants to be. Clean leaves absolutely no room for speculation from anyone, which is exactly how Allison intended it to be.