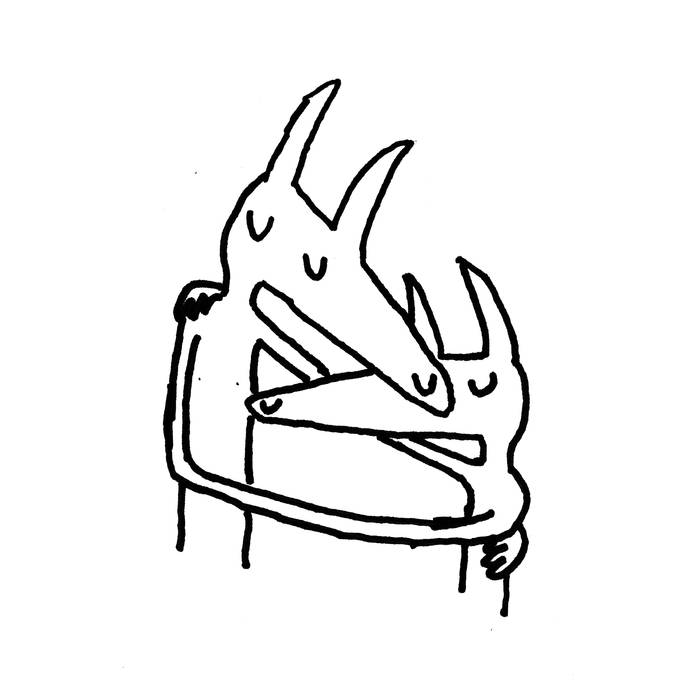 Recently, rock music has been in quite the slump; there’s been a distinct lack of new ideas and energy being brought into the genre.  In the midst of this downward trend, there is a man who is a breath of fresh air in this sea of monotony.  His name is Will Toledo.  After signing to Matador Records, Toledo, under the name Car Seat Headrest, rocked us all with his critically acclaimed album Teens of Denial.  In a seemingly curious move, he next decided that instead of releasing an original LP, he would release a rerecorded and reworked version of his 2011 album Twin Fantasy.

Twin Fantasy was for many years a mainstay of Bandcamp. Its fame spread through the likes of Reddit and other forums, garnering a cult following.  Given his lack of equipment and experience—the album was recorded using his laptop microphone—he relies heavily on his impressive song writing and witty lyricism. The 2018 version combines the production of Teens of Denial with that wild creativity, leading to one of the strongest, if not the strongest, album of his discography. Throughout the ten tracks, 19-year-old Toledo is angst incarnate. He’s insecure, vulnerable, heartbroken and not to mention on a lot of drugs.  He can’t sit still, with several songs, especially “Beach Life-in-Death” and “Famous Prophets (Stars),” changing styles constantly.  He’s emotionally hung-up: tracks such as “My Boy (Twin Fantasy)” and “Bodys” show an infatuation with his current partner. The instrumentation is raw and explosive, ranging from the acoustic chants of “Stop Smoking (We Love You)” to the lo-fi psych rock of “High to Death.”  He basically sounds like a young Julian Casablancas who has learned how to emote. On many tracks such as “Nervous Young Inhumans” and Twin Fantasy,” he delivers hyper-meta spoken word passages that give us a clear, if at times tongue-in-cheek, view of his jumbled thought process.

For those of you just joining the Car Seat Headrest bandwagon after Denial, this album may seem like an emotional step backwards, but it’s more of a time capsule of sorts. It perfectly encapsulates the angst of being a teenager, the emotional void many of us experience.  It’s real, it’s raw, but it’s also funny as hell, often leaving us questioning whether we should be laughing or crying.  It’s layered with references, both internal and external, showing the love and care put into every aspect of this album.  This new release is so much more than a simple reskin of previous work, and it definitely warrants a listen.