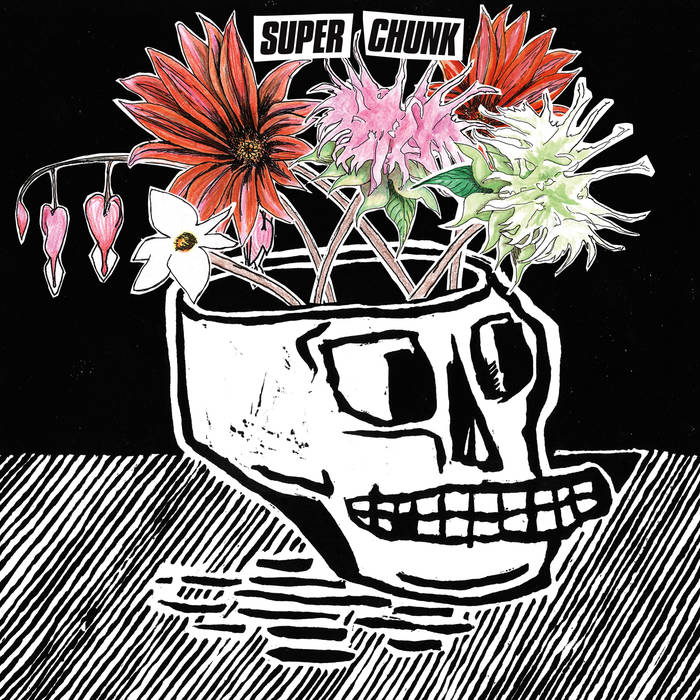 Superchunk – What a Time to Be Alive Featured Album Review

What a Time to be Alive strikes a great balance between punk and pop and, while leaning heavily on political lyrics and driving punk guitars, maintains a fun and upbeat sound throughout the album. The success of this balancing act can likely be attributed to the harmonic structure where Superchunk often strikes a deceptively major chord progression. The tone of the guitars keep this huge sound from becoming too sugary or sweet and the vocals and lyrics, often tapping into political themes, bring the tone towards something more punk.  Inspired by the results of the 2016 election, they let their “coastal elite” philosophies show with lines such as “I’m not a violent person but fight me / can’t really get any worse so fight me / oh if you disagree just fight me” in the verse of “All for You,” and “Just below the surface lurking / a shadow breathing through a straw / clinging to the myth that you were cheated / the myth that you were robbed” in title track “What a Time to be Alive.”

The best tools in Superchunk’s musical toolbox are the energy and tone they bring to every single song on this album. The guitars have a strong level of fuzz and crunch in every song, and while none of the solos really shine, they maintain and build upon the energy that the aggressive vocals deliver. The only song that teases the idea of slowing down is the last one, “Black Thread,” which serves as almost a closing ballad call, where the vocals are more singing than yelling, and the guitars fade into the background at parts.

Sitting at only 32 minutes, “What a Time to be Alive” doesn’t give you the time to get bored with it, and serves as a great taste of where Superchunk shines as a band. This is exactly the kind of album that you should put on in your car while going 70 on the Loop, sticking your head out the window, screaming at the top of your lungs, and blowing out your speakers.