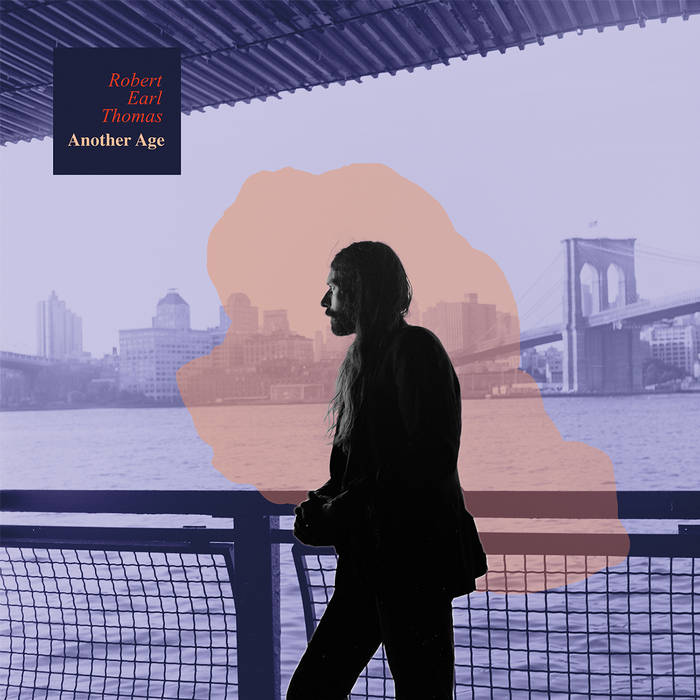 Serendipity: the development of events by chance in a happy or beneficial way. Serendipity led Robert Earl Thomas, lead guitarist of dreamy indie band, Widowspeak, to write and record his  debut solo album, Another Age. The album expresses Thomas’s sentiments of an unexpectedly return to New York City. He compares the album to a chance encounter with an ex; it forces reflection, growth, and exploration into the future. This theme carries throughout the album with tracks like “Another Age” and “What Am I Gonna Do” focusing on the future, while tracks like “ I Remember,” “Winona Forever,” and “My Fault” are more nostalgic.

The album sounds very similar to Widowspeak, but it is certainly more personal to Thomas. The album is full of repetitive dreamy guitar riffs that draw you into the song and enforce a general groove. The album definitely takes influence from Thomas’s musical heroes Bruce Springsteen and Tom Petty. It is especially noticeable on the guitars on the tracks “Another Age” and “I Remember.” Later in the album, more complex instrumentation is introduced, such as drums, horns, and strings. The vocals on this album are soft, muffled, and sometimes raspy with a speaking tone of his voice that make him resemble artists like Bob Dylan.

Particular tracks that stood out to me on this album include “Another Age,” “I Remember,” “Cryin,” and “Wednesday Morning.” “I Remember” played as I scrolled through the photos on my phone. Looking through my own memories the song increased my sense of nostalgia for people and places. “Cryin” is the longest track on the album, over seven minutes long, but it is packed with emotion and rippling guitar. “Wednesday Morning” was a cute track with a pulsating beat and gorgeous arpeggiated guitar. The album is a relaxed, easy listen with excellent instrumentation and specific, yet relatable stories.