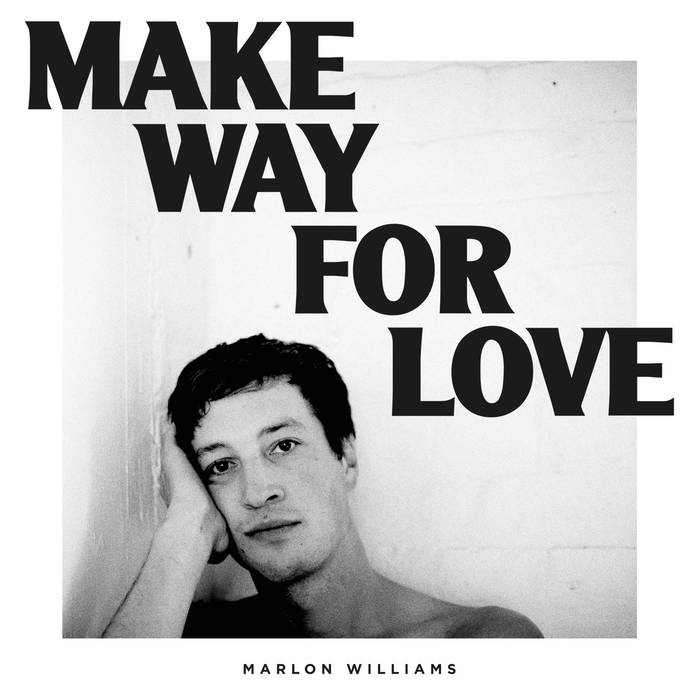 February 14, 2018
Album ReviewsMusic
The third LP from New Zealand-based singer-songwriter Marlon Williams, Make Way For Love, is the kind of album that functions in abstractions of emotion rather than outright statements, treating feelings like puzzles to be decoded rather than answers in it of themselves. Although most of the initial press saddled the album with the title of a “breakup album,” that is inaccurate as Williams takes his subject matter far from serious, counterbalancing his pretentious lyricism with goofy visuals like of a gangly kid in a semi-ironic Steven Adams jersey. Opening track and lead single “Come To Me” approximates the quasi-country tinge of Arthur Russell at his most down-home and folksy, using abstract imagery to create an extended “love is blind” metaphor that would have fallen flat in less adept hands. Williams expertly finds a way to squeeze the last bits of romanticism out of the concept while artfully dodging cliche. Highlight “Party Boy” finds a middle ground between Roy Orbison and Dick Dale, using slightly surf-indebted palm-muted guitars to spin a paranoid yard about a roving Casanova who Williams warns “If I ever catch sniffing around my pride and joy,” before letting his delicate croon dissolve into buzzing synthesizers. “I Didn’t Make a Plan” tinkers with more traditional piano balladry, reminiscent of Tobias Jesso Jr. while swapping out the Randy Newman influences for the blatantly emotional tableaus of late-6os Scott Walker. The high point of the LP comes in the form of mid-album climax “Love Is a Terrible Thing.” Here, Williams goes fully theatrical, channeling his anguish in such melodramatic fashion even Busby Berkeley would blush. Over sparse piano chords, Williams’s delicate voice croaks out that “fortune favors the cold” all the while not being about to stay away from the “terrible” experience of love. With this, Williams captures the struggle of the artist that will continue in perpetuity: Despite the fact the human experience is one innately of suffering, nobody will ever refuse to make way for love, and hopefully Williams doesn’t start to refuse anytime soon.
-Ben Noble