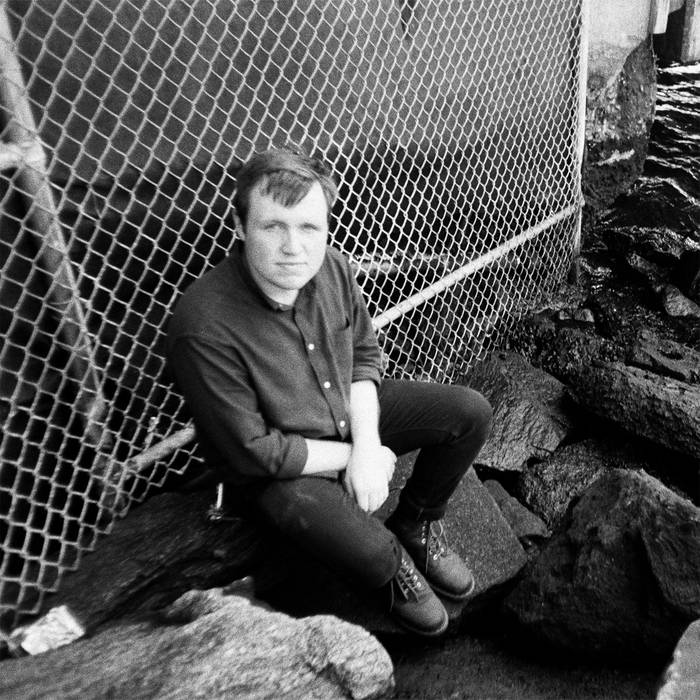 It’s Sunday, it’s raining, and Erik Phillips’ One sets the perfect mood. The follow-up to his self-recorded 2016 debut, Daydreams in a Roach Motel shows a more mature, storytelling side to Phillips. Daydreams, like One, was recorded over the course of two years, but one major difference is the name the album was produced under. Phillips’ originally opted for the alter ego, Cat Be Damned which he dropped for this release. Each song on this album tells the story of a character, some real and others fictional, that have been a part of Phillips’ life in the past two years. For example, the first track “Happen” tells the story of a tractor trailer wreck on the side of the road and the moral consequences that come with such a moment. He also explores how little control we have in our own lives. This theme carries on throughout the album, along with a general feeling of melancholy. Instrumentally, the album has a heavy guitar influence. The guitar techniques used on this album remind me of the sort of songs that a John Mayer wannabe would write. They are technical and structured, but covered up by the other layers of strumming guitar. While certain songs, specifically “Wrong” sounded as if they were John Mayer songs with Bright Eyes doing vocals, other songs on the album have an older, nostalgic feel. The vocals on the album are soft and at times almost whispered, so the actual words are indistinguishable. The most popular tracks off this album are “Happen” and “Wrong” which exemplify good songwriting and instrumentation. Tracks I found more compelling off the album include “Don’t Say Hi,” “Coming,” and “Give.” “Don’t Say Hi” was definitely my favorite off the album because of its fun keyboard melodies. The song overall seems like Phillips’s best Mac DeMarco impression, but nonetheless, I enjoyed it. I thought “Coming” and “Give” had particularly beautiful instrumentation. “Coming” features cello and soft arpeggiated guitar. A couple tracks I was less fond of include, “Interstate 95” and “Keep.” While I enjoyed the upbeat nature of “Keep,” the voices of preacher’s at the end yelling, “have you been saved? Are you a child of God?” gave me Tate preacher flashbacks. While I understand the artistic choice, I was not necessarily a fan of it in this particular work. Overall, the album is an easy and enjoyable listen. With calm, short tracks, this album is an essential to any chill morning mood playlist.