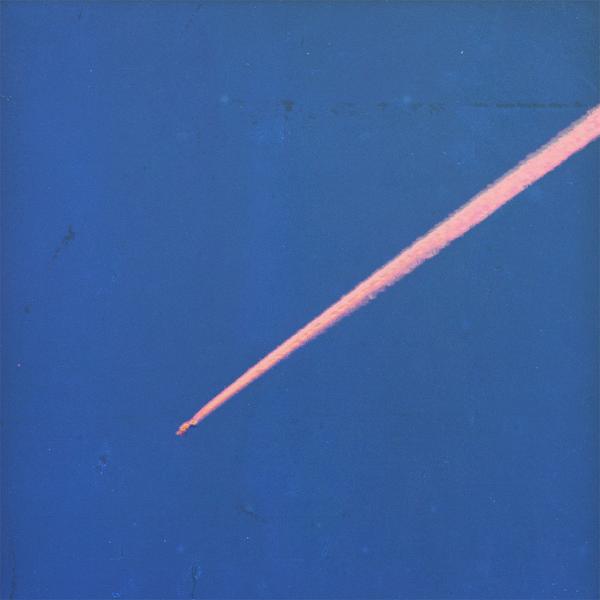 Even at the quasi-advanced age of 23, it is still hard to resist sticking Archy Marshall as “precocious.” A musical phenom who emerged from the swamps of Myspace obscurity at the tender age of 15, the London-based artist emerged fully realized, writing reverb-soaked paeans of lost love all while equipped with a gripping yelp that could only be described as Billy Bragg on dramamine. After his relatively safe 2013 debut 6 Feet Beneath the Moon, Marshall has moved into a far more mature artistic vision with The Ooz. The Ooz finds Marshall implanting the same reverb soaked guitars, but incorporating influences never seen in his work under the King Krule moniker. Opening track “Biscuit Town” finds Marshall incorporating a vocal delivery evocative of the British dub poets over a looped guitar line, calling back to the more hip-hop influenced work explored on A New Place 2 Drown. While this may suggest a far more sedated and lackadaisical sonic palette for the rest of The Ooz, the LP finds Marshall exploring far more sonically aggressive territory than ever before. Lead single “Dum Surfer” uses oppressive post-punk atmosphere along with punishing percussion and schizophrenic horn lines to paint an almost dystopian portrait of a night out on the town, allowing the grime of London to finally be transubstantiated in audio form. Mid-album highlight “Emergency Blimp” continues the aggression streak, with hammering guitars that amount to a gothic take on rockabilly all while Marshall paints a picture of SSRI-fueled ennui, all the while still feeling “no help still” from his supposed caretakers. While all while taken out of context, the record seems to be almost absurdly opaque, refusing to offer any sort of through line. However, it is this lack of lyrical cohesion that allows The Ooz to function as a full length Bildungsroman. While Marshall may not have set out to write his Portrait of the Artist as a Young Man, The Ooz effectively captures what it feels like to grow up, all moments once unconnected synthesizing this grand experience in the macro sense, helping the individual find their place in the world with this revelation. On the thematic climax of the album, the title track, Marshall finally reconciles the pseudo-existential grief that romance has brought him, prefacing every query of the verse by asking “is anybody out there?” By the time the track has wound to a close, Marshall is willing to sincerely ask “can we align?” and be vulnerable once more. For all its arcane facets, The Ooz is a stunningly emotionally vulnerable piece of work, with Marshall not only finding his voice, but himself.