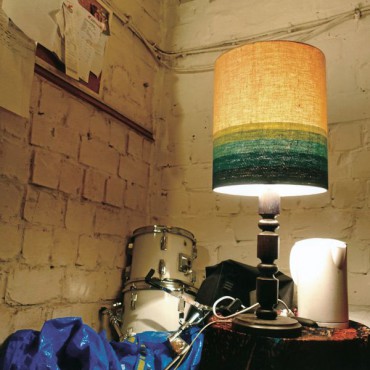 I’m gonna start this off by saying I miss Tom Petty. I really do. And I say this because this album made me feel a bit better about his passing because is a slice of slow rock history that somehow worked its way into the present, and made me realize people are still perpetrating such a classic style. This album’s sound is so distinctly aged that I had to check and make sure it was recorded this decade. The only thing I could pinpoint that divides Bryant’s style from the past is the modern use of reverb and synth, namely on “White Mean” and “X-Ray,” but other than that, this album is laden with nostalgia. This is psych rock revival at it’s near best, as Bryant has tiptoed around copyright infringement so carefully that you swear you have heard this album before. Have you ever said you were born in the wrong musical generation? You have been proven wrong by this single solo album. This amalgamation of echos from the past will make every nostalgia hungry John Mellencamp fan comfortable again, but with that being said, the country rock style guitar riffs and piano features on “A Crowded Room” and whistle solo on “Forever Certain” almost make Bryant’s vocals seem like a wrong turn. Were you expecting a rough, gritty, and slightly patriotic chorus? I was too, but his voice also lends itself to another age. This solo endeavor taps into the similar time-machine style of Bryant’s band Corners, who also bank heavily on their older, but noticeably more garage-y sound. He creates stripped down, acoustic set that nestles itself in the cracks of time and envelopes the listener in feel-good sentiment.