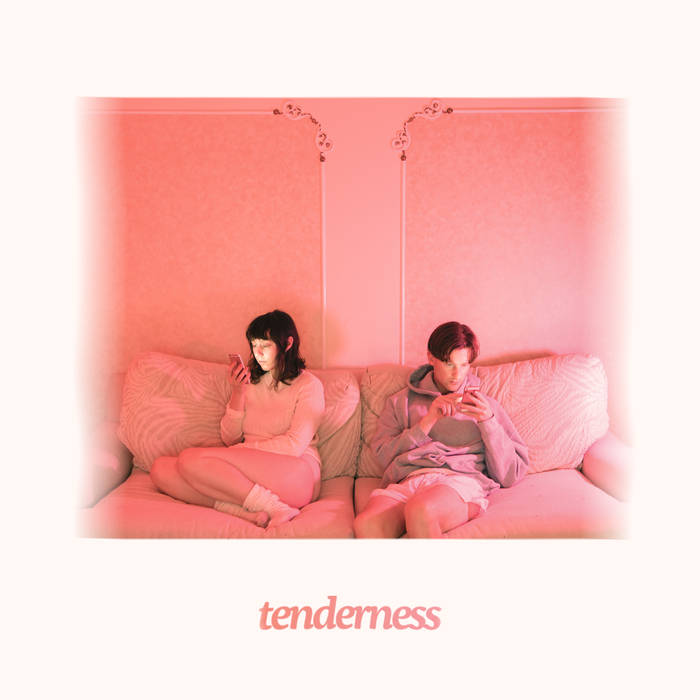 Montreal electro-pop duo Blue Hawaii is back with their third album, Tenderness. On this album, Raphaelle Standell and Alex Kerby experiment with disco and 80s synth to create unique, yet accessible pop. As someone who does not listen to a lot of electro-pop, I found this album easy to listen to; it’s upbeat, catchy, and has some great vocals. It has been four years since Blue Hawaii’s last release, Untogether and listening to Tenderness, one can hear the influence their time apart had on the album. Kerby spent time in Los Angeles and Berlin studying DJs and Standell worked with her band the Braids. Upon my first listen, the combination of groovy disco, synth, and dreamy vocals reminded me of Donna Summer’s, “I Feel Love” with a modern twist. The sound of this album fits the lyrics respectively; the album centers around love in an online world. The first track of the album, “Free at Last” starts the album off with a heavy groove featuring saxophone. The song also has a cool bass drop into the chorus. Another great track on the album is “No One Like You” which is very repetitive and catchy, but showcases Standell’s beautiful vocals. “Versus Game” is another notable track on the album that maintains the 80s synth and puts Standell on par with disco divas of the time. There are also shorter tracks, like “Pregame” and “Big News” that divide up the album and add to the storyline. The track “Do You Need Me” is another track that stuck out to me. The track is much slower than other tracks on the album, but is equally well-crafted. The dreamy vocals make this track, they are soft and simple, but also fun and catchy. Overall, this a great listen; it has a unique, danceable sound and an interesting lyrical story. Fans of Blue Hawaii’s previous work will be pleased with this new album and other listeners will be pleasantly surprised by the groovy and dreamy tracks.