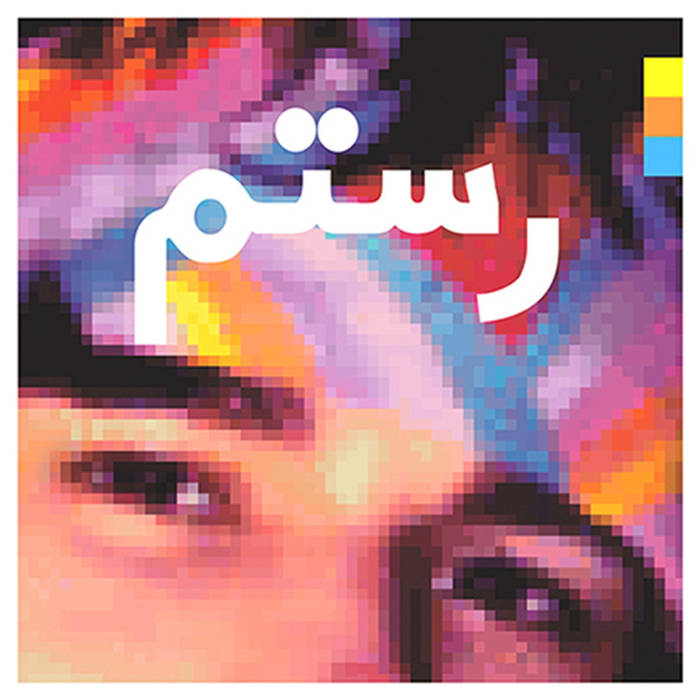 Former Vampire Weekend member Rostam creates a musically complex work of art in his first solo album Half-Light. His influences are far reaching, with elements of ancient and eastern music, folk, pop, and indie. Creating a calm atmosphere with its intimate vocals, his album manages to be simultaneously extremely cohesive and varied musically.

“Sumer” interestingly samples from an old English round “Sumer is icumen in,” circa 1250 (sorry, music nerd here). It begins with an echoing mellow sound at a slower tempo. The lyrics are simplistic, and the vocals are smooth and soothing. The instrumentation picks up and has a more techno feel about halfway into the song. Track 2, “Bike Dream,” is more like traditional Vampire Weekend lyrically—it’s more story-like and half sung/half spoken in a slurred way. Speaking of lyrical content, this is a great unabashedly queer song! In track 3, the album’s title track “Half-Light,” He sings in a higher register; his voice cracks endearingly and ends phrases with sweet mumblings. The music shifts between echoed repetitions of the lyrics, a honkey-tonk piano, and an acoustic guitar. Track 4. “Thatch Snow,” has a mainly orchestral accompaniment; it’s a simple melody sung in an almost folksong style. Very calming and ethereal, the music outros with an 80s synth that doesn’t change the mood or pick up the tempo. Track 5 “Wood” has a beautiful instrumental introduction, utilizing the sitar and hand drum along with western instruments to add a Southwestern/Southern Asian feel to the music. Rostam’s mumbled, lilting voice is accompanied largely just by the percussion of hand drums for much of the song. “Never Gonna Catch Me” has a cutesy and catchy hook with a funky drum beat and simple synth instrumentals. “Don’t Let it Get to You” has a very heavy percussive machine-gun sound, especially in the beginning. It’s one of the most upbeat songs in the album. “I Will See You” is a short and sweet song; it has a more acoustic sound with piano, guitar, simple drums and a high and light synth drone. “Hold You” starts with heavily autotuned Rostam, followed by the smooth and clear voice of featured singer Deradoorian, backed up by a choir of singers. “When” starts out as a simple melody being sung with little accompaniment and devolves into a distorted robotic voice speaking almost unintelligibly on the weapons industrial complex over and over.  “Rudy” has an interesting instrumental break in the middle with muffled/at times discordant that phases into a light poppy sound. Rostam at times scream sings over this as an interesting contrast.  “Warning Intruders” begins with an intimate whisper of the melody. Slow and hushed, Rostam’s voice becomes autotuned halfway into the song.  “EOS” is a gentle song with a lot of quiet stretches. Accompaniment is mainly choir sounds. “Gwan” has a steady pace set by strings. The lyrics stand out to me in this song—to me, it captures a feeling of dreamy detachment. It has a beautiful string section.  “Don’t Let It Get to You (Reprise)” this time has gentle vocals and simple piano accompaniment, making it a fittingly calm outro for this album.