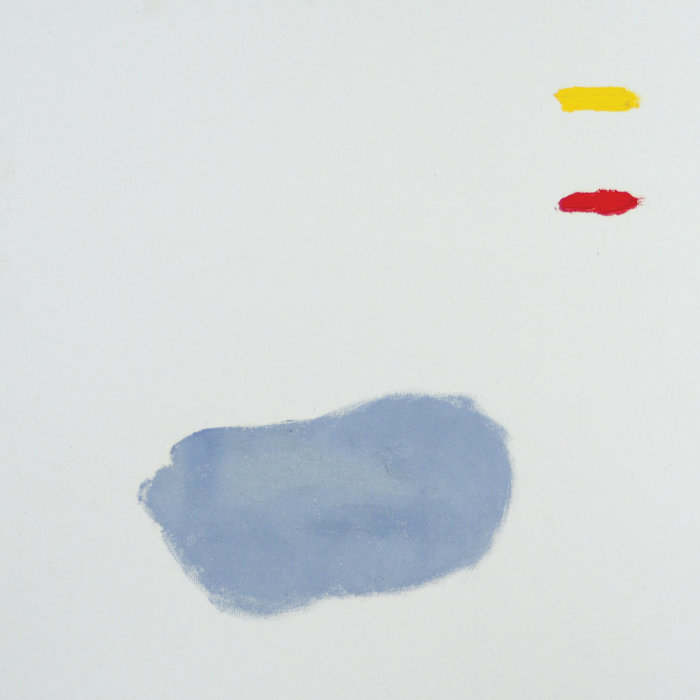 FLORIST – IF BLUE COULD BE HAPPINESS FEATURED ALBUM REVIEW

Light, airy indie-pop with soft spoken female vocalists has been a popular trend in the past few years. What sets Brooklyn’s Florist apart from other bands with a similar style are singer Emily Sprague’s profoundly introspective lyrics seen on every Florist project thus far. Their newest offering and second full length album, If Blue Could Be Happiness, doesn’t shy away from these dynamics. 2016’s The Birds Outside Sang was written by Sprague following a hit and run cycling accident, where she was unable to use her left arm. Written primarily on a keyboard while her arm healed, the songs on this release were noticeably sparse and subtle. If Blue Could Be Happiness features a similar subtlety at the core of its tracks, but close listens are rewarding due to the addition of many flourishes elevating many tracks above and beyond what we have seen from Florist before.

One doesn’t need to look much further than opener “Blue Mountain Road” to see this in action. Within seconds, the listener is drawn in with impeccably layered, indecipherable looped vocals until the song transitions into an acoustically driven song. These vocal layers pop up under Sprague’s voice, along with faint chimes amplifying the emotions exhibited in the lyrics. Understated orchestral passages sneak their way in on tracks such as “Eyes in the Sun” and album highlight “What I Wanted to Hold.” The album’s title track is another incredibly strong cut, with a guitar solo held low in the mix that really manages to grab your attention without taking focus from the core of the song. What you end up with overall is 10 beautifully subdued songs reminiscent of Florist’s earlier work, while adding intricacies which reward deep, repeated listens.