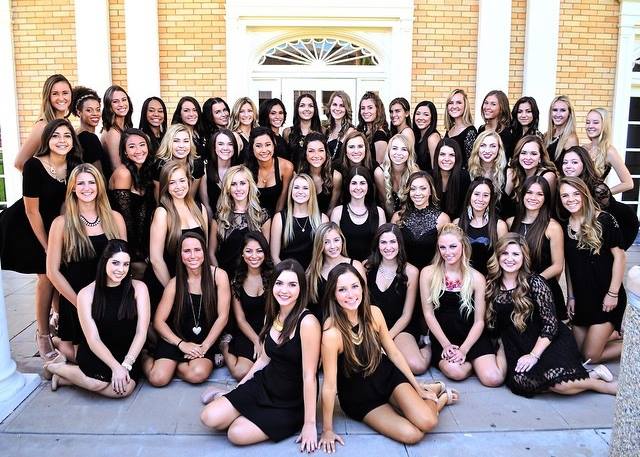 “Are you rushing?” and “… I plan on rushing!!!” are two phrases I heard all throughout my roommate search before I started my freshman year at UGA. I felt like I was one of the only girls who wasn’t rushing and I was okay with that. The reason I told people for not rushing was simple: it felt like too much work. I didn’t want to put more stress on myself while I was already going through a stressful transition. The real reason I didn’t rush was I felt like I wouldn’t fit in in a sorority; I am a strong feminist and I consider myself an activist, and I wasn’t sure if I had a place in a sorority. However, as I made more friends and met more girls who were in sororities, I found that they weren’t the typical “sorority girls” I had seen on movies and read about in books. So I decided to rush in the spring and I ended up joining a sorority. This surprised a lot of people: I know a lot of friends of mine wondered if I had somehow compromised my views. I didn’t, but I did have to ask myself, are sororities “feminist” and will being a part of one take away from my activism? In this article I am going to explore the personal answer to my question, along with things I’ve seen that need to be improved in order to make the sisterhood more inclusive.

(I want to stress that my views do not directly reflect that of my sorority or any other sorority, this is more about the personal journey and things I believe could be improved.)

Sororities are by nature exclusive, meaning not everyone gets in and yes, during rush, girls will get cut. The first women’s fraternity, (they weren’t called sororities until 1874 ) was a secret society and just like honors societies and other clubs, they have certain things they look for in a member. I don’t have a problem with trying to find girls that fit in with the girls within the sorority and fit the sororities goals and ideology. There would definitely be a problem if a sorority judged a girl based on her race, ethnic background, religious beliefs, or political affiliation. Sororities do have a long way to go with racial inclusion. A perfect example includes the allegations made in 2015 that members of a  University of Alabama sorority chose to not support one of their sister’s bid for homecoming queen because she was African-American.

When I decided to write about this topic, I reached out to my friend Sarah, who is a human rights major at Columbia University. Sarah recently disaffiliated from her sorority and I was wondering what her views were on how sororities could be more inclusive. She brought up the issue of dues, “The price tag of joining a sorority is enough to deter low income students from ever even going through the recruitment process”, she said. It was something that never occurred to me. Information from the University of Central Florida, which has the second largest Greek system in the country, shows the average sorority girl pays $1,280 a semester, compared to the average fraternity member, who pays $605 per semester. Dues pay for membership into the national sorority, as well chapter operations and events. This doesn’t include any extra expenses that may come up during the year. These costs can put a huge burden on a family. If sororities should find a way to lower these dues or provide better scholarships for girls so that sorority life can be more accessible for girls from low income families.

So in the end do I personally believe sororities are “feminist”? No, at least not yet. The ideals of sisterhood, supporting other women, giving women a voice and helping the community through philanthropy are all wonderful aspects of sorority life but they still have a way to go with inclusivity. Sororities should be making changes at the national level in order to be more accessible for women who come from lower income families and women of color. I do think sororities are moving towards more acceptance, this year Alpha Chi Omega became the first national Panhellenic sorority to begin accepting transgender women in their sorority. This move will hopefully push other sororities to make the same changes in order to accept all women. 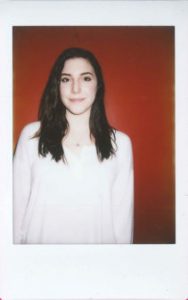