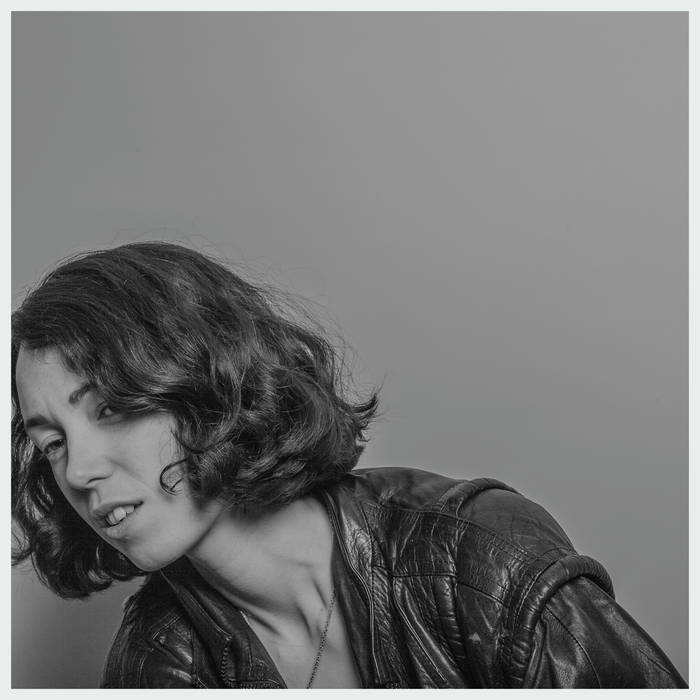 For those who continuously search for off-kilter female electronic artists, Kelly Lee Owens’s debut album may end the hunt. The singer, formerly a member of the English shoegaze-influenced indie rock band, The History of Apple Pie, combines ambient techno and wispy, ethereal vocals on her self-titled debut. Kelly Lee Owens, a huge admirer of Jenny Hval who even released a rework of Hval’s “Kingsize” is 2017, goes on to evoke the sonic aura of Hval and even collaborate with her on the third track, “Anxi.” The album opens with smooth, orchestral like synths and Owens’s dreamy vocals on “S.O,” which are paired with tabla instrumentation, further adding texture to the track. The aforementioned “Anxi,” a collaboration with Jenny Hval, could easily fit into Hval’s 2016 release Blood Bitch but also has a fuzzy electronic bass part unique to Kelly Lee Owens. “Lucid,” another notable track, opens with an overarching synth part of cinematic proportions. “Lucid” standouts out as one of the most expertly layered tracks on album, resulting in an ever-unfolding soundscape. Further down the album on “Throwing Lines,” Owens experiments with international percussion again. Combined with her surrounding vocals, and whirling synths, Owens crafts a fully fleshed-out sonic experience. While Owens’s airy vocals may ease the listener in a daze, this is not an album to sleep on.