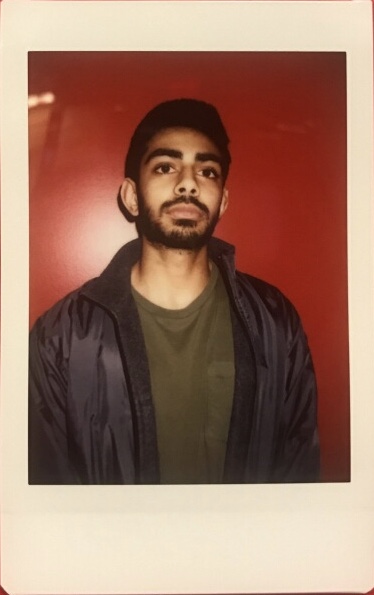 The current estimate of the world population according to the UN is 7.3 billion. And by 2050 it’s expected to reach 10 billion people. This rapid shift in population coupled with a technological boom has increased the level of physical and virtual connectedness to levels we could never have thought of. Information and ideas are on the move. It has never been half as easy to move information from one source to another and from one person to another. Such a dramatic shift is bound to have many consequences.

One of these consequences is that it’s becoming difficult to do anything that just affects you. Many now hear the actions or statements of even “ordinary” citizens, and we simply cannot control how every single person interprets your message. You cannot control what every single person does with the information you give him or her. With this has to come an increase in the belief that as a citizen of a democracy, there is a responsibility to think carefully and honestly about what to believe and how to share it. Its simply too easy to spread misinformation. And when misinformation becomes aggregated, there can be disastrous consequences.

It should be understood that this belief applies to everyone. Normally we associate people in important positions, such as scientists and government representatives, to have the burden of really thinking hard about what they do and what they believe. However this is antiquated thinking. An example of this misconception regarding the burden and responsibility occurred just recently with NBA basketball star, Kyrie Irving.

Kyrie Irving of the Cleveland Cavaliers is a very talented basketball player who very famously hit “the shot” to sink the reigning champs, The Golden State Warriors, who previously had a 3-1 lead. However, Mr. Irving more recently made news when he stated that the Earth was, unlike the basketball in his hands, not round. Now I could sit here and debate the shape of the Earth but, I don’t want to justify this as a debate. A physics professor at Duke, Kyrie’s alma mater, already took the time to set the record straight for him.

Instead of discussing why the earth isn’t flat, something else I thought was important was his response to the press when they asked him questions. A reporter asked him quite bluntly if he truly believed the Earth was flat, and Irving became visibly defensive when he replied, “Does it matter? What’s so important about that? Does it matter to you that I think the world is flat?”. Later multiple big-name NBA players, like Lebron James and Draymond Green, would come to echo Kyrie’s sentiment that it’s “just his opinion”.

Outside the context of basketball, I can’t say how many times I’ve heard this to end a discussion or a debate. “It’s just my opinion”. The popular usage of phrases like this has worked to undermine the value of each individuals’ responsibility of thought. We have got to stop thinking of it as “just” our opinion. Your opinions help frame your character and how you think has large effect on your actions. Your opinions are incredibly important, even if you keep them to yourself.

And when you have a platform and an audience such as Kyrie, that responsibility becomes highlighted. With a twitter account of over 3 million followers and an Instagram with 8.5 million followers, Kyrie has a massive influence on millions of children. Thanks to social networking, he has the ability to connect with an entire generation like never before.

However beyond the children, many people might say that because he is an athlete that whatever he says beyond the realm of sports is irrelevant, and will be taken as such. However I would argue that Kyrie is more relevant to the average citizen than many professionals in the scientific field. It’s no secret people feel a disconnect with career scientists, so much so that even ideas about evolution and climate change are still being debated. Comparatively, Kyrie is just an ordinary man with a similar education to the vast majority of ordinary citizens. If he can have casual ideas that go against generations of research and study, why can’t anyone?

Even though the average citizen doesn’t have extensive media coverage or millions of followers, recent technological advancements now allow for almost anyone to reach a wide audience. These advancements must be met with proportional advancements in peoples’ attitudes. Living in a democracy gives us the freedom to think what we want, and allows our ideas to shape society. This coupled with the ability to instantly communicate is extremely powerful and will require everyone’s constant effort to stop the spread of misinformation. By allowing for lazy thinking, we create room for aggregates of misinformation to slip into our communities and cultures. In order to maintain a high standard of quality for our society, the quality assurance must begin in our heads. 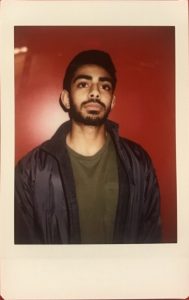