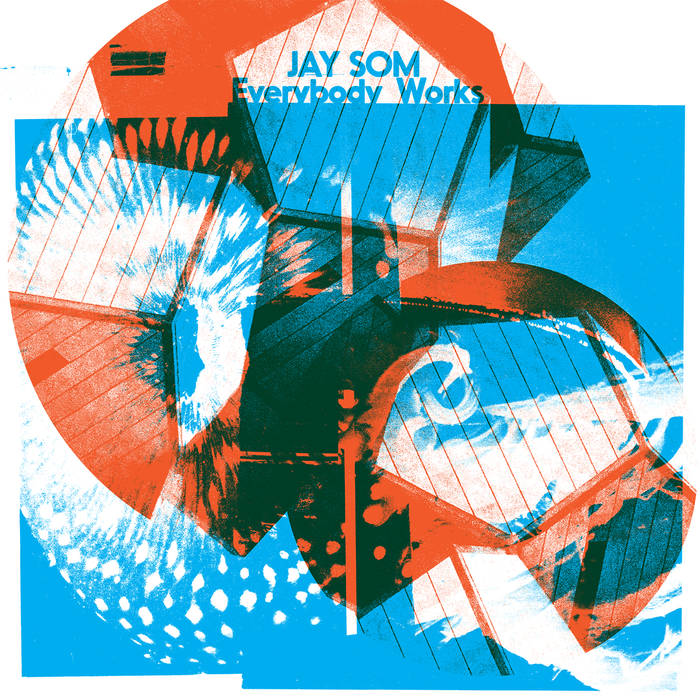 We’ve already seen Jay Som in WUOG’s rotation with Turn Into, but Polyvinyl has marketed Everybody Works as her debut album. Turn Into wasn’t so much a Jay Som album as it was a reissue of some of Melina Duterte’s previous Bandcamp releases. Both were composed and recorded in Duterte’s bedroom, but Everybody Works definitely feels like a proper album despite this and, while still bedroom pop, is definitely more polished.

The lyrics of the album themselves aren’t especially complex, but in their simplicity is earnest sentiment that endears Jay Som to the listener. “(BedHead)” tells of her experiences with stage fright and overcoming of self-doubt through forcing herself to repeatedly do what she fears most and “bury [her] stutter.” “1 Billion Dogs” is most reminiscent of her previous release, and could fit right into Turn Into, but doesn’t detract from the more mature sound of this album despite its relatively gritty sound. “One More Time, Please” and “Baybee” are much pop-ier than the rest of the album, and Duterte herself has said that she was influenced by Carly Rae Jepsen’s Emotion. My personal favorite track was the title track , which tells how “everybody works” and “[tries] to make ends meet” while at the same time hints at her own melancholy and self-consciousness as it fades out with her assuring the song’s addressee that they “don’t want to see me like this.”