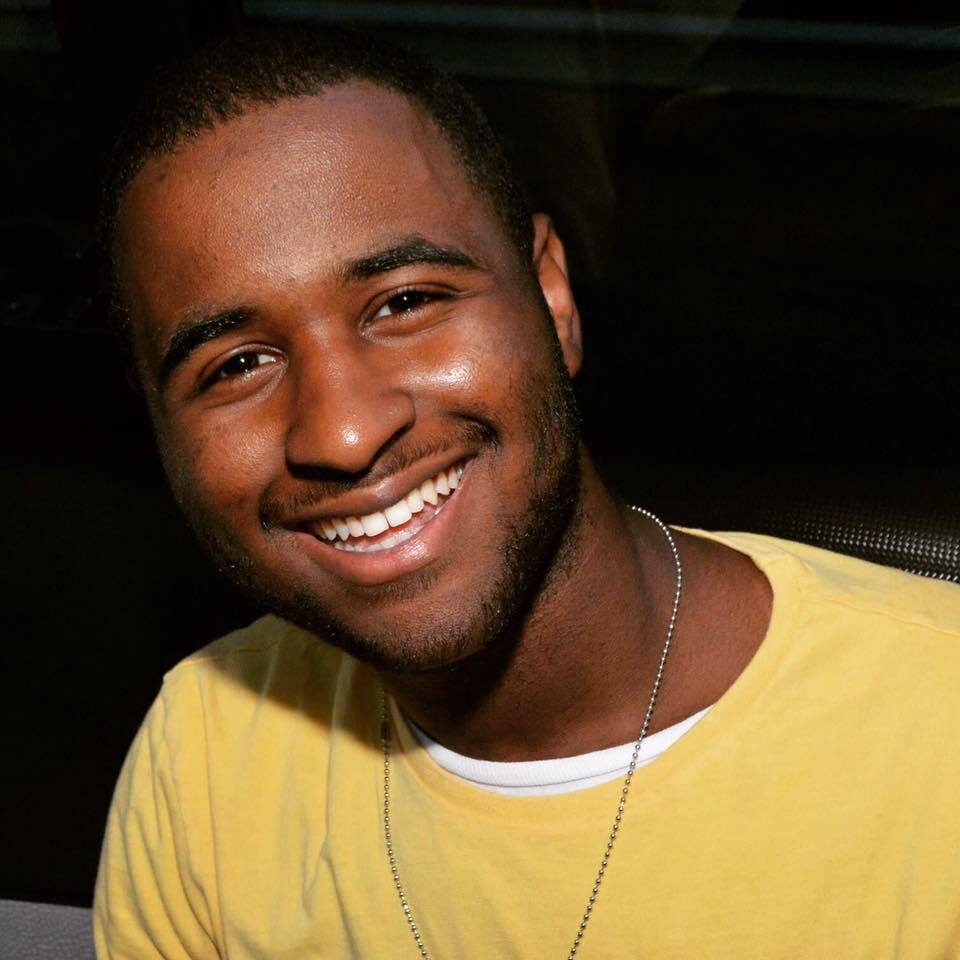 Hollywood without the prism

Film is among the most widely accessible forms of entertainment. An industry with revenues in the tens of billions, the United States is set to become its third largest competitor within the decade, behind only China and India. Famed for its pivotal incarnation, Classical Hollywood Cinema, which has been imitated worldwide after creating some of the mediums most treasured works of art, the US has become a model of technological innovation and social activism through cinema.

However, for all its glory, Hollywood continues to suffer from certain pitfalls that keep it center stage in the eye of political criticism. March 31st, 2017 is the scheduled release date for Ghost in the Shell (Rupert Sanders, 2017), a live action film adaptation of a popular manga and anime franchise of the same name. The film, starring Scarlett Johansson as protagonist, The Major, has been met with both praise and protest as fans are thrilled to see their favorite works of fiction be brought to life on the big screen, but also outraged by what many consider to be a blatant example of whitewash. Like Ghost in the Shell, another recent blockbuster received similar reactions from fans for its use of a white actress to portray an Asian character: Doctor Strange (Scott Derrickson, 2016), staring Tilda Swinton as the Ancient One. According to Derrickson, Tilda Swinton was chosen to the play the role of an Asian man simply because the character, the Ancient One, was a misrepresentation of Asian culture to begin with. He and his team decided against casting as Asian woman to avoid feeding into the Dragon Lady stereotype, opting to forward the agenda on female representation alone. Despite their efforts, public outcry was not averted, as it was claimed that the casting of Swinton, like the casting of Johansson, limited the opportunities for Asians in Hollywood by giving a role to a white person that could have just as easily been portrayed by an Asian actor.

Whitewashing is not the Hollywood’s only misstep in the realm of political awareness, only one of its more easily recognizable. Representation in media, or the lack thereof, is an entire issue worthy of its own discussion. Whitewashing is merely a readily available example, as it, along with stereotyping, are Hollywood’s attempts to actively assign cultural identities to characters, thereby passing on those notions to the audiences who view them. The research, interviews and surveys are supported through quantitative data. Here is representation in Hollywood by the numbers. In terms of gender, between the years of 2007 and 2014, among the 700 top grossing films, only 30.2% of the 35,000+ speaking roles were given to women, despite women representing a majority of the population in the US. In 2014 alone, only 21 of the top 100 grossing films featured a female lead or co-lead.

When it comes to race, in 2014, 73.1% of actors were white, 12.5% Black or African American, 5.3% Asian, 4.9% Hispanic or Latino, and 2.9% Middle Eastern. Census data shows that aside from near consistent representation of African Americans on screen, much of these statistics are inconsistent with the figures for populations. When these numbers are compared to the numbers for people behind the camera (directors, producers, writers), the disparity is far more pronounced. In 2014, only 4.7% of directors were black, with only one being female. This is down from the 5.8% of black directors across the 700 top grossing films between 2007 and 2014. Only 2.4% of directors during this period were Asian.

For the LGBT community, only 19 of the 4,610 speaking roles were Gay, Lesbian, or Bisexual characters. None of these roles were transgender. Over 63% were male, while 84.2% were white. Roughly 15.8% were played by minorities.

Lack of representation is the result of decades of domination by a white, male, heterosexual party in power. It is solved not only with diversity on screen, but diversity behind the camera, writing stories, directing screenplays, producing projects by and for underrepresented populations. Having only 12% of roles played by African Americans, and then defending this practice with the claim that African Americans represent roughly 12% of the population, proves problematic. These roles will still likely be written and directed by whites from a white perspective. With so few roles, each character, whether he or she be black, Lesbian, Latino or female, must bear the weight of representing their entire political identity, a responsibility that does not rest on the shoulders of the majority or the party in power, as ample opportunity for individualism if afforded to each character due to an abundance of roles. The same cannot be said for African Americans when only given 12% of speaking roles, resulting in the exclusion of the Black perspective from the American narrative.

An example of open representation of a marginalized party, Smoke Signals (Chris Eyre, 1998) tells the story of two young men, Victor and Thomas, who venture from their home on the Coeur D’Alene Indian Reservation to embark on a journey to settle the affairs of Victor’s recently passed father. The entire main cast is Native American, as well as the director and the writer of the screenplay (Sherman Alexie). By having the production team be composed of Native Americans, the story is allowed the opportunity to be told from the perspective of Native Americans. By having the entire cast be comprised of the same people, the narrative itself is allowed to unfold in a much more meaningful way. The fact that each character on-screen is Native American is apparent, but their cultural identity does not become the all-encompassing nature of their being. For example, Victor’s character can be described as angry, athletic and mature, whereas if he were the only Native American in a majority white cast, he would simply be the Native American first, with his personality being considered second when compared to his most readily available characteristic. This mode of self-representation can be traced to movements like the LA Rebellion, The Chicano Movement and the Asian American Civil Rights Movement, agendas that advocated for the improvement of representation by and for all peoples of the US.