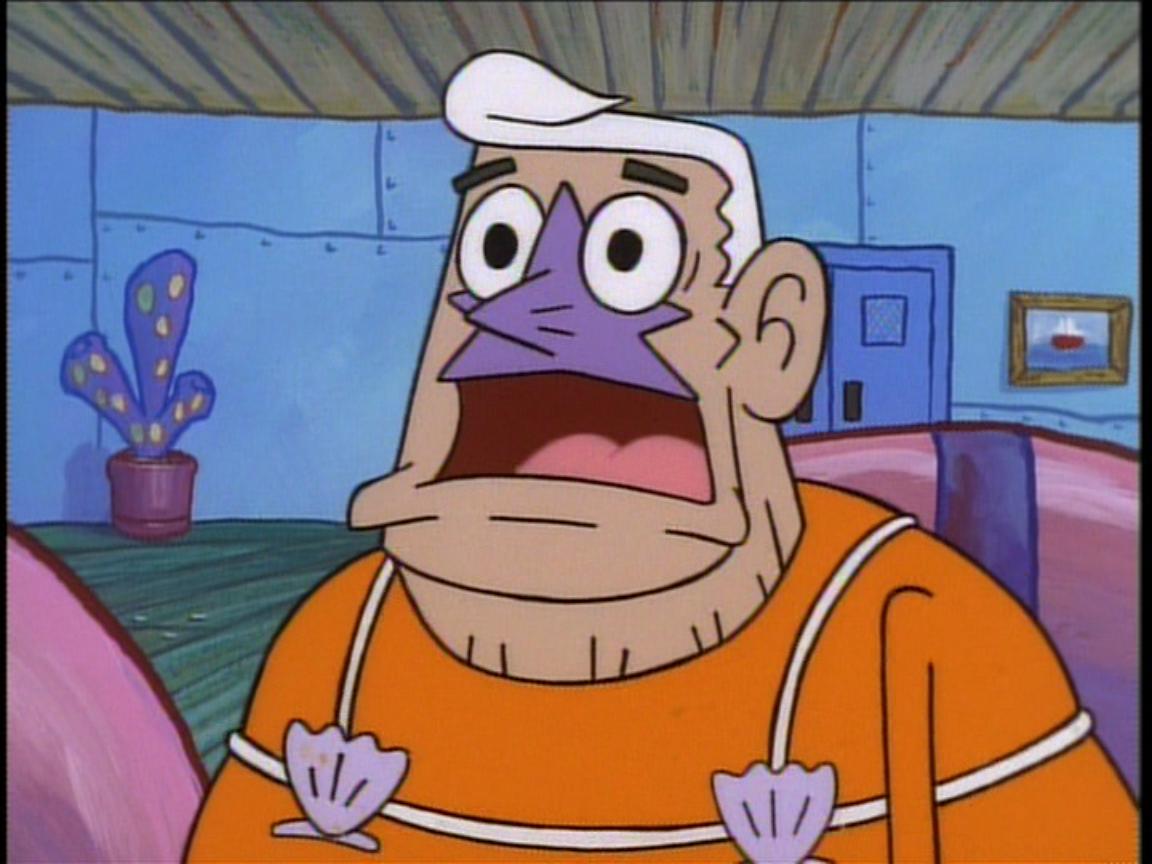 Does the word “evil” have a place in political discourse?

When my Public Opinion analysis class gets into the idea of polling, one thing that we frequently do is poll the class on a variety of issues to demonstrate different ideas and issues behind measuring public opinion. The other day, we discussed a question that piqued my interest, because I think that it is very relevant to the hyper-partisan atmosphere that is modern politics. As you might guess, that question is the one in the title; but I’m going to ask it again.

Does the word “evil” have a place in political discourse?

As we all have noticed, words like “evil” and ones much worse than that have become increasing common in the way that we discuss the opposing ideological side to our own. This begs an even greater question: Do morally based judgment words belong in the way we talk about politics?

I think that the increasing use of moral judgment is a problem with severe ramifications because it will continue, along with other things, to make what is already bad much worse.

The reason is that words like “evil” have a specific implication- that the trait is innate and cannot be changed. There is something that I find disturbing in particular about ascribing the adjective to masses of people. It’s one thing to say that political operatives with questionable histories like Dick Cheney or the Clintons are evil. But to maybe take a logical leap and say that all people who voted for Trump, all Democrats, or all of people who are X are “evil”? Such a thing becoming common could have consequences.

When you label someone innately evil, what you’re doing is saying that they are in an out-group, and that starts a process that can have horrific consequences, perhaps starting with the breakdown of political discussion. Each time you simply cast away entire groups of people, you’re putting them on a subhuman, unworthy level. This is one of the reasons that I had such an issue with the two presidential candidates we had at hand; both of them have done this before, between Hillary Clinton’s “basket of deplorables” comment or the multitude of generalizations that Donald Trump has applied to groups of people.

I think the thing that a lot of people need to realize is that being a liberal or a conservative or not simply two sides of a spectrum, but two ideologies that are derived from completely different things. The world views and philosophies are so different for both, and that is where the appearance of cognitive dissonance comes from when you look at the side opposing your own. The point is that both sides have thought about these issues thoroughly and come to the conclusions that they have, and when it comes down to it, the other side is not stupid, or evil, or anything like that. Watching a video of John Oliver “owning” all of the dumb “Drumpf” supporters for the 95th time or Tomi Lahren “eviscerating” the “libtards” is not going to change anything, because it’s putting the other side below your own; which is ironic given that both sides are complaining a lot about elitism.

I’m not saying I know the way to make talking about politics more pleasant, because I don’t know. But I do think that we can start by giving each other some credit, trying to understand each other, and not simply giving up and throwing up the checker board because you can’t force someone to agree with you on everything.