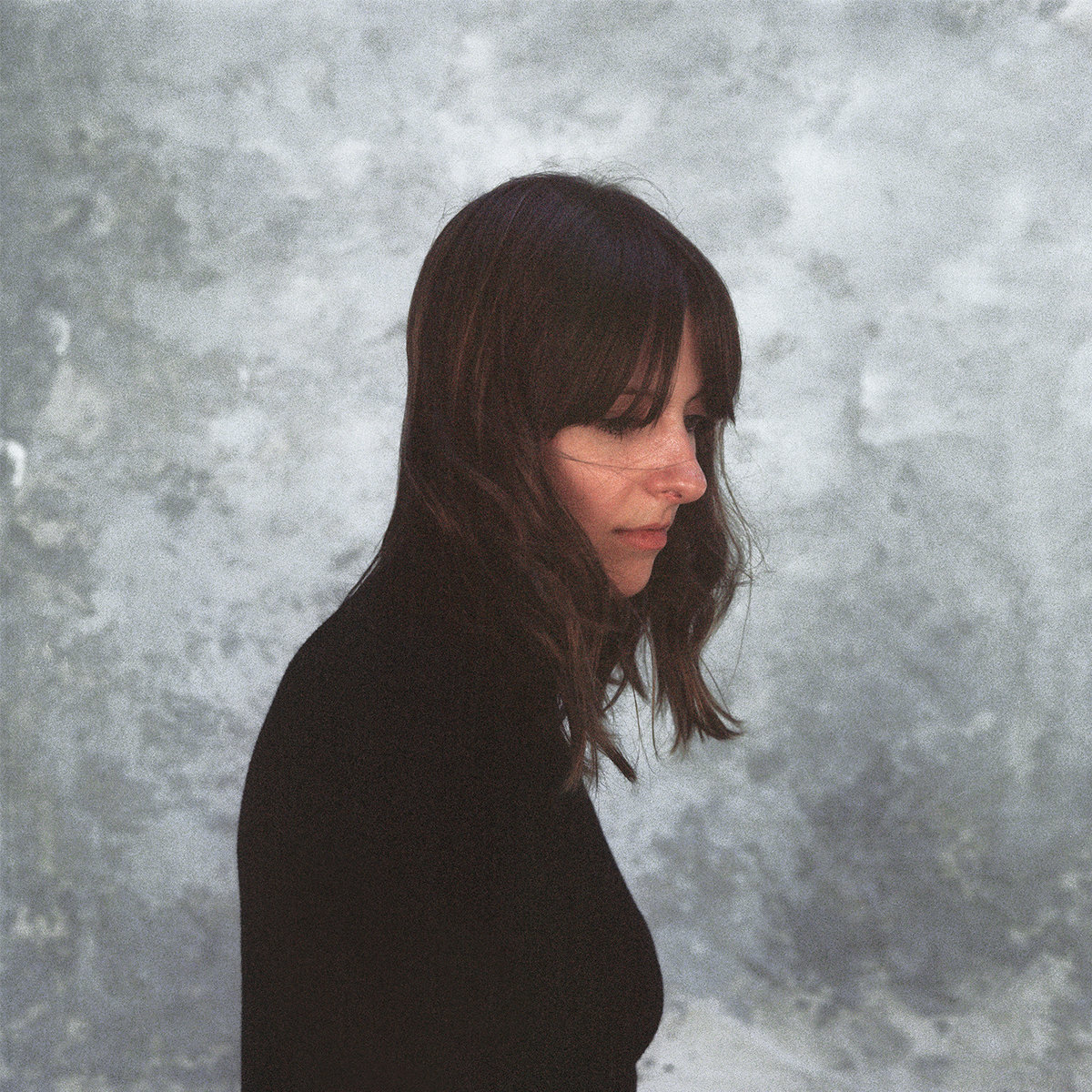 Austin musician, Molly Burch, released her debut album, Please Be Mine February 17. The folk rock album is highly influenced by 60s doo-wop. Burch cites Billy Holiday, the Everly Brothers, and Sam Cooke as inspiration for the album. The album contains many popular 60s rhythms, but the guitar riffs and solos throughout the album give it a modern spin. Listening to the album, it is easy to imagine Burch singing on the stage of a 60s jazz bar or Parisian cafe, sitting next to an upright bass, guitar, and drum kit. Burch’s vocals are the focus of the album and add something unique to each song, breaking up the continuity of 60s sound. Burch, who studied Jazz Vocal Performance at UNC, has an impressive vocal range that she uses to express a wide array of emotions on the album. In many of the songs, her vocals start out low, but as she moves towards the chorus it becomes much higher, contrasting power with gentleness. Lyrically, the album surrounds the different types of love. The lovey-dovey cliches of her lyrics work perfectly with the style, but given the context of the album and her voice, some of the lyrics almost seem satirical. An example of this is the song, “Loneliest Heart” where Burch powerfully sings lines such as, “Do you like who I’ve become, Am I a person you could love.” The album contains both romantic slow songs such as the title track, “Please Be Mine.” Again, Burch uses her vocals to convey her emotion. On the chorus, you can hear the pain in her voice as she sings “Please be mine.” It is one of the more emotional songs on the album. Similar songs include, “I Love You Still” and “Loneliest Heart.” The album also contains upbeat and catchy songs that convey Burch’s power, such as “Wrong for You,” “Try,” and “Torn to Pieces.” Similar to “Loneliest Heart,” “Torn to Pieces” is somewhat satirical. The harsh title does not match the fun, upbeat, and whimsical song which includes maraca and xylophone. The most soulful of her songs is “Fool.” Burch shows her power and anger as she recounts a broken heart. The album is full of the joy, anger, and confusion that comes with love. Burch creates a relaxing and easy listening album that transcends genre and decade.