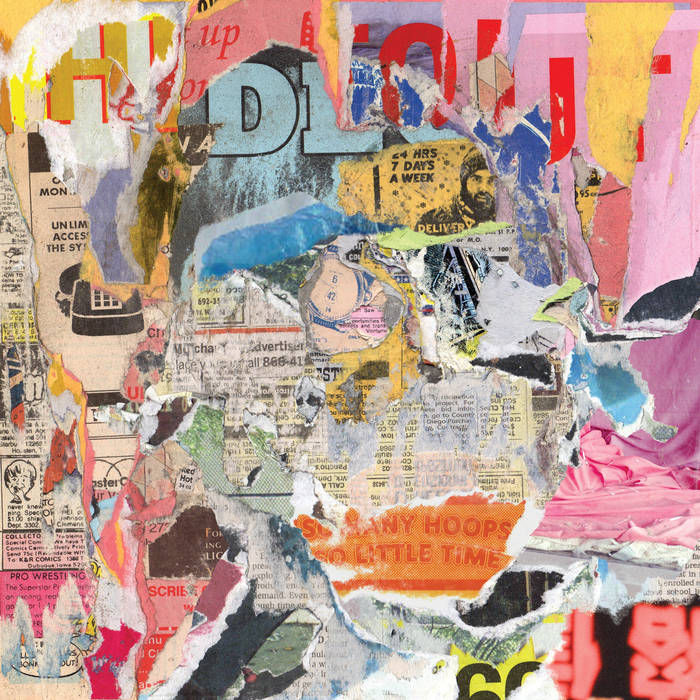 FEATURE REVIEW: HIDEOUT – SO MANY HOOPS, SO LITTLE TIME

Hideout, psych-pop project of former Cults band member, Gabriel Rodriguez, releases a sophomore album that demonstrates various songwriting styles, from catchy, rhythmic indie rock to emotionally vulnerable acoustic tracks. The opening track, “I Got Your Message,” features bright and hypnotic guitar riffs, with contrasting falsetto backing vocals and Rodriguez’s rambling singing style. While this song offers more psychedelic sounds than the rest of the album, it introduces the melodic and eccentric pop rock that continues with the rest of the songs.  The bright pop sound continues on the next track “Doctor,” which is followed the by the eccentric ballad “Space Girl.” The zaniness is interrupted by the track “See You Around,” which stands out with its pounding rhythm and Rodriguez’s rambling rolling vocals, which instill a feeling of anxiety and worry. The backing acoustic guitar contrasts with the fuzzy solo that breaks up the stream-of-consciousness lyrics. The acoustic songs interspersed throughout the album, such as “Rosewater” and “Something’s Missing,” show Rodriguez’s ability to convey emotion in his songwriting and break up the continual pop rock sounds. “Something’s Missing” is the most interesting of these tracks musically, as it features sparse piano chords and a watery drum machine beat. The album ends with the somber “When the Music Stops,” which contrasts with the vivid opening track.  So Many Hoops, So Little Time provides a wide range of instrumentally diverse pop rock with consistently captivating and eccentric song writing.