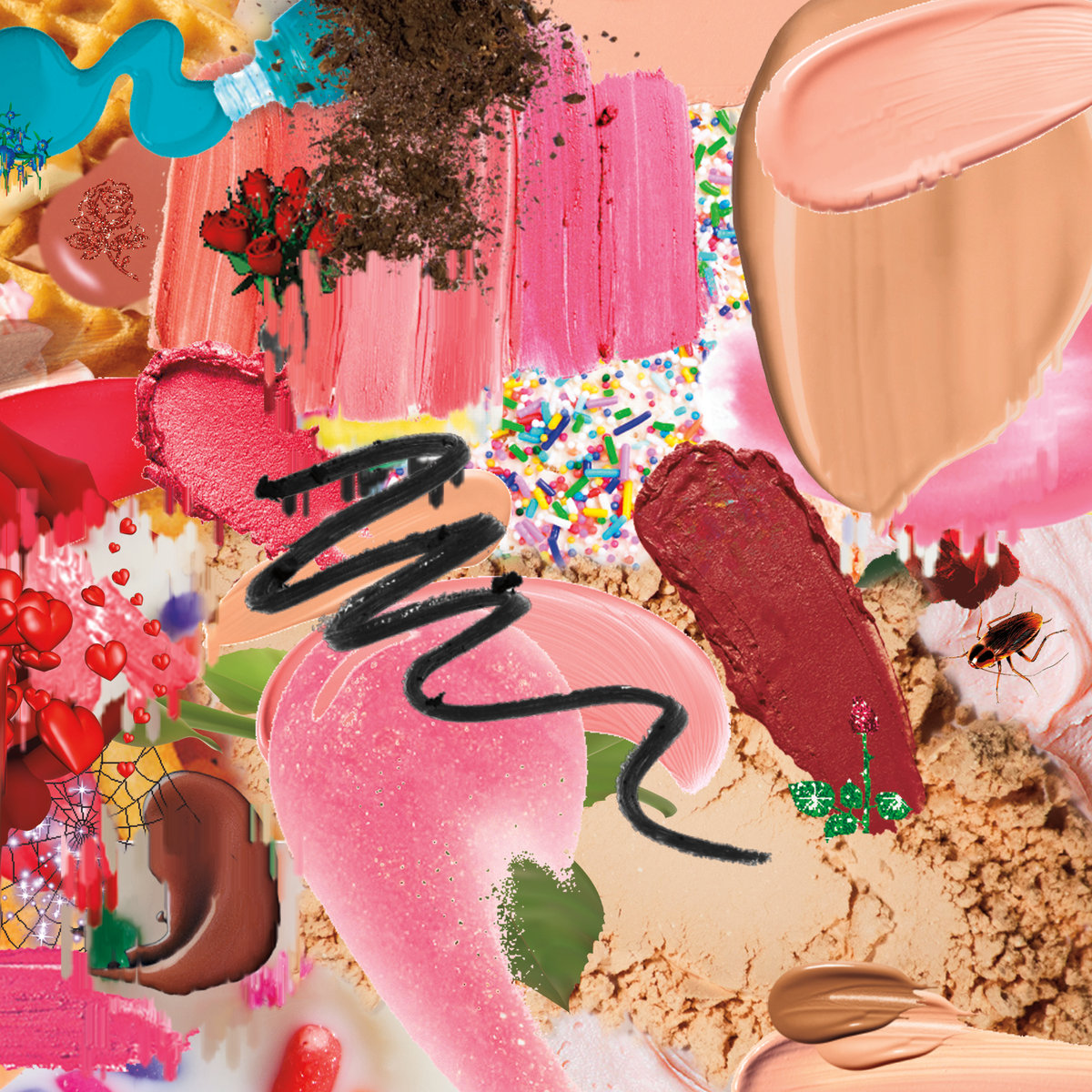 After years of playing on the Michigan DIY circuit, Stef Chura has finally released her debut album Messes. With a hefty bandcamp catalog of 90s leaning bedroom pop demos, Chura has learned to harness her intimate songs with a punchy power. With jangly guitars and a slight Midwestern lilt to her voice along her yelped choruses, Chura brings to mind the sound of Angel Olsen on My Woman with the added edge of Chrissie Hynde.
“Slow Motion” opens the record with a fuzzed-out garage pop jam. “You” maintains the momentum as Chura whispers, moans, and chants the repeating lyrics of unrequited admiration with a heart wrenching shake in her voice. “You” also spotlights the grungy quality of her music. On the understated “Human Being,” Chura showcases the vulnerability behind her music, stripping the sound down to delicate guitar picking and slides and light percussion. Chura describes a relationship where a significant other is closed-off, especially according to the view of spectators. Later on, the headstrong jangling guitar pop of “Spotted Gold” is another album highlight. Stef Chura, showcases her garage and jangle pop capabilities early on in the record, but she further proves her versatility near the album’s end. The folksy “Becoming Shadows” incorporates dissonant guitar melodies and jazzy rhythms. While Stef Chura’s album is titled Messes, these well-crafted tracks are anything but messy; the disorder the title suggests is well-contained to the intimate vignettes of the lyrics. -Tori Benes