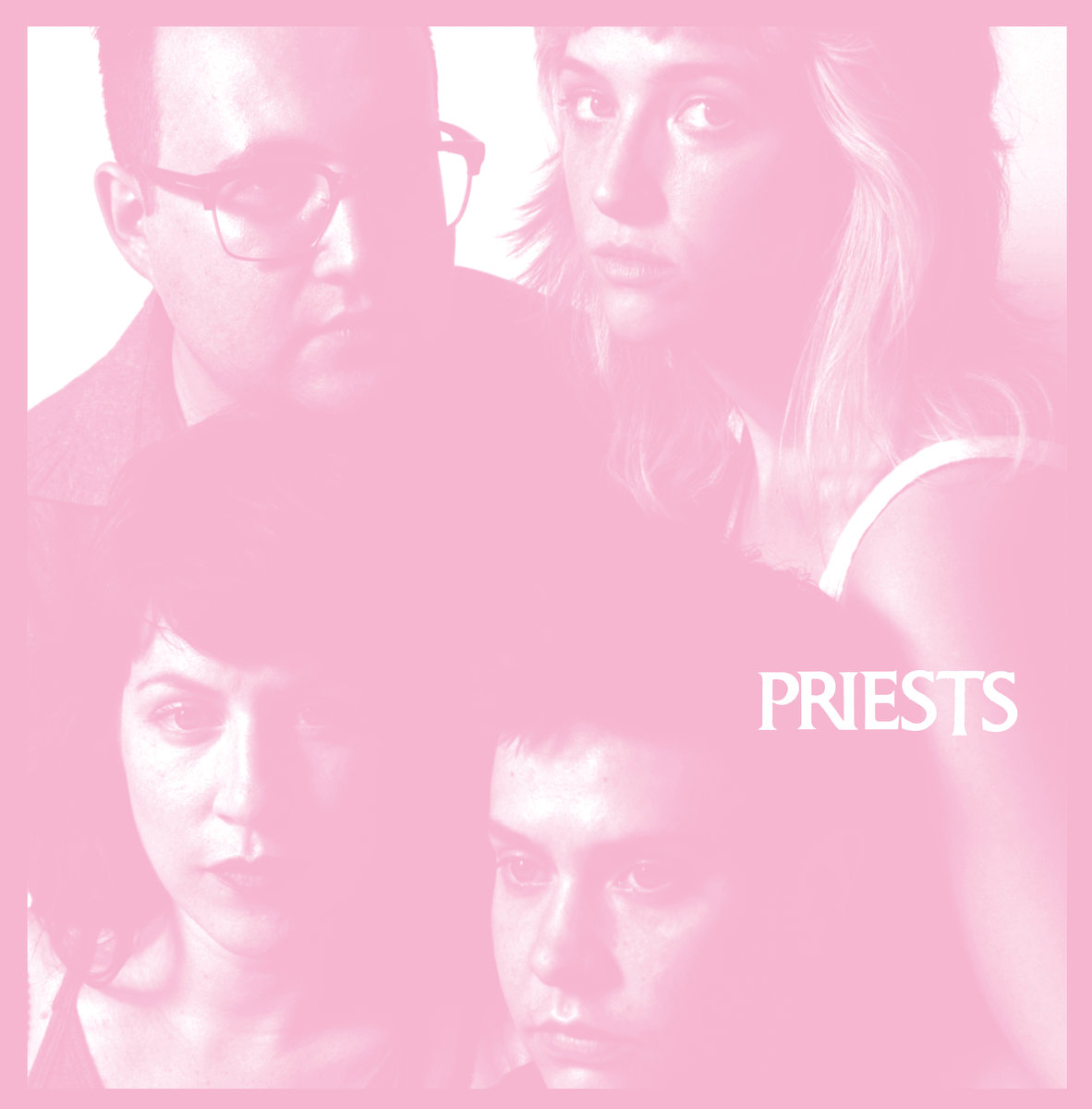 Nothing Feels Natural is the first full length album released by Priests since their inception in late 2011. Originally, it was recorded in a studio in Olympia, Washington, but after conflicts arose within the band about the quality of the recording sessions, the album was re-recorded in their hometown, Washington, D.C. The album’s release comes just a week after the presidential inauguration, and the timing could not have been more fitting with its statements about art, capitalism, and feminism. Lead vocalist Katie Alice Greer attributes Priests’ cultivation and unique music to bands that lacked formal teaching; they deliberately crafted a rough-around-the-edges sound to mimic their inspiration. Nothing Feels Natural feels like a breath of fresh air coming from the early 1990’s riot grrrl movement, but it contains a more melodic vocal style that keeps the sound unique and modern. All of the tracks are musically effectual and politically impactful; for example, “Appropriate,” the opening track, begins with intense lyrics, strong percussion, and a driving guitar that builds and deconstructs, finally only leaving behind the bass guitar. The music gradually transforms, featuring wind instruments and ghostly vocals. It continues to crescendo into a chaotic, unhinged sound that is more emotionally charged than the beginning of the song. The songs “Pink White House” and “Suck” are both especially poignant because they show how even the most personal experiences are inherently political. “Pink White House” demonstrates this using the concept of the American dream, while “Suck” discusses how women and their contributions are devalued. The title track, “Nothing Feels Natural” is stimulating because it highlights Greer’s hauntingly beautiful voice. This track and the album as a whole reflect the unsettled state of being that we as a society are experiencing during this intense political climate. In a Rolling Stone interview, Greer stated, “[that to separate the arts from protest] is definitely to support fascism and a culture that doesn’t support free expression and a diversity of ideas.” If the life blood of punk music is protest, Priests keeps the genre alive and well with every single track.
-Caroline Cook