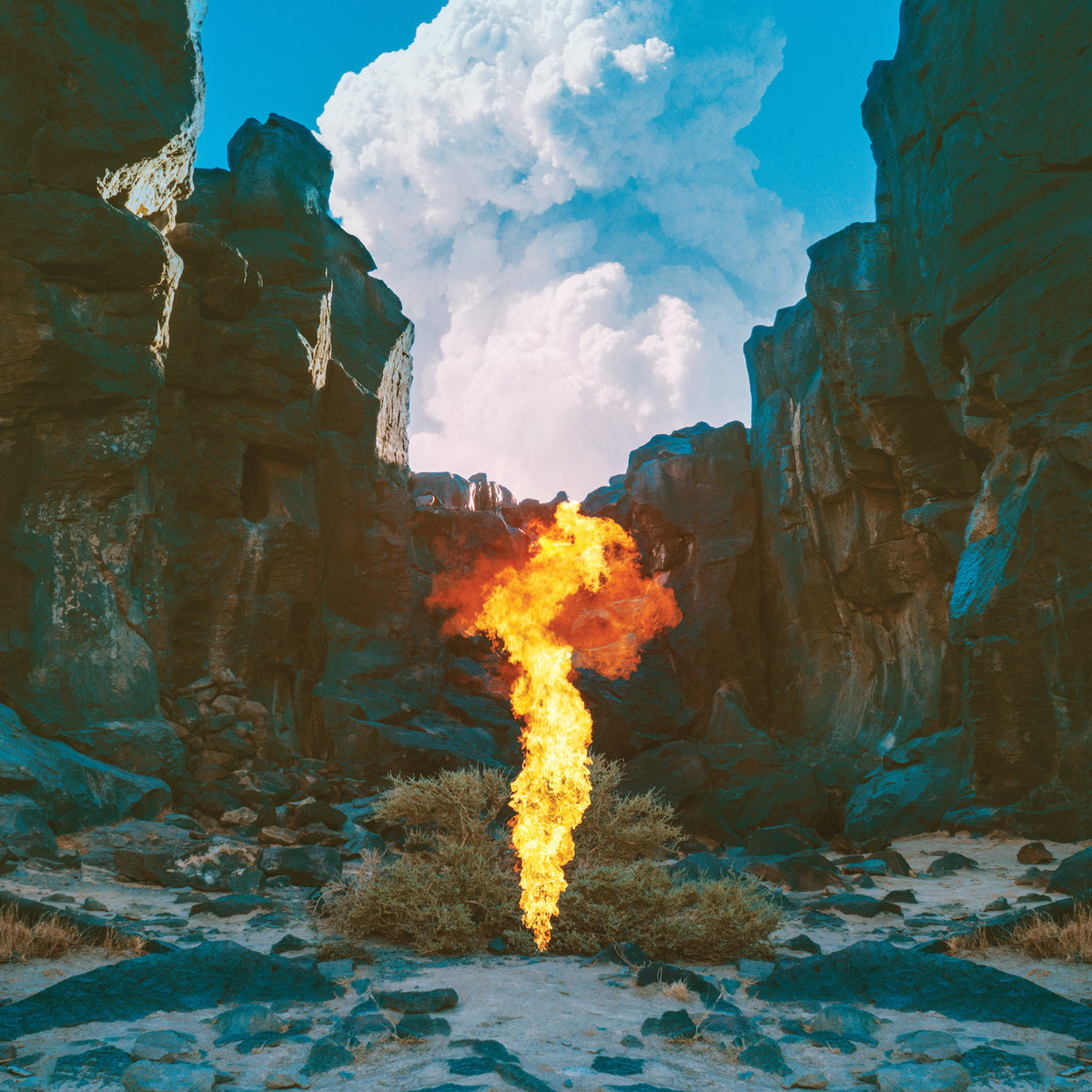 Simon Green, better known by his stage name Bonobo, has had a very successful career since he got his start in 1999. In high demand for the festival circuit, he spent much of the past few years on the road, and the end result of his drifter lifestyle is his most recent, sixth album: Migration. Following in the footsteps of his previous releases, Migration consists of twelve tracks of downtempo house tunes, though the overall tone is more subdued than his past works, resulting in a more mature, less-is-more sound.
The album is less club-oriented and better suited for listening in one’s bedroom, as it lacks what one would typically consider to be danceable tracks. However, it does provide the perfect atmosphere for those seeking to just plug in their headphones and chill for the next hour. Bonobo also employs multiple featured vocalists, and while tracks like “Break Apart” (track 2) and “No Reason” (track 10) are no works of lyrical genius, the addition of vocals is a pleasant way to diversify the sound of the album and provides definite breaks between longer instrumentals. -Anne Still