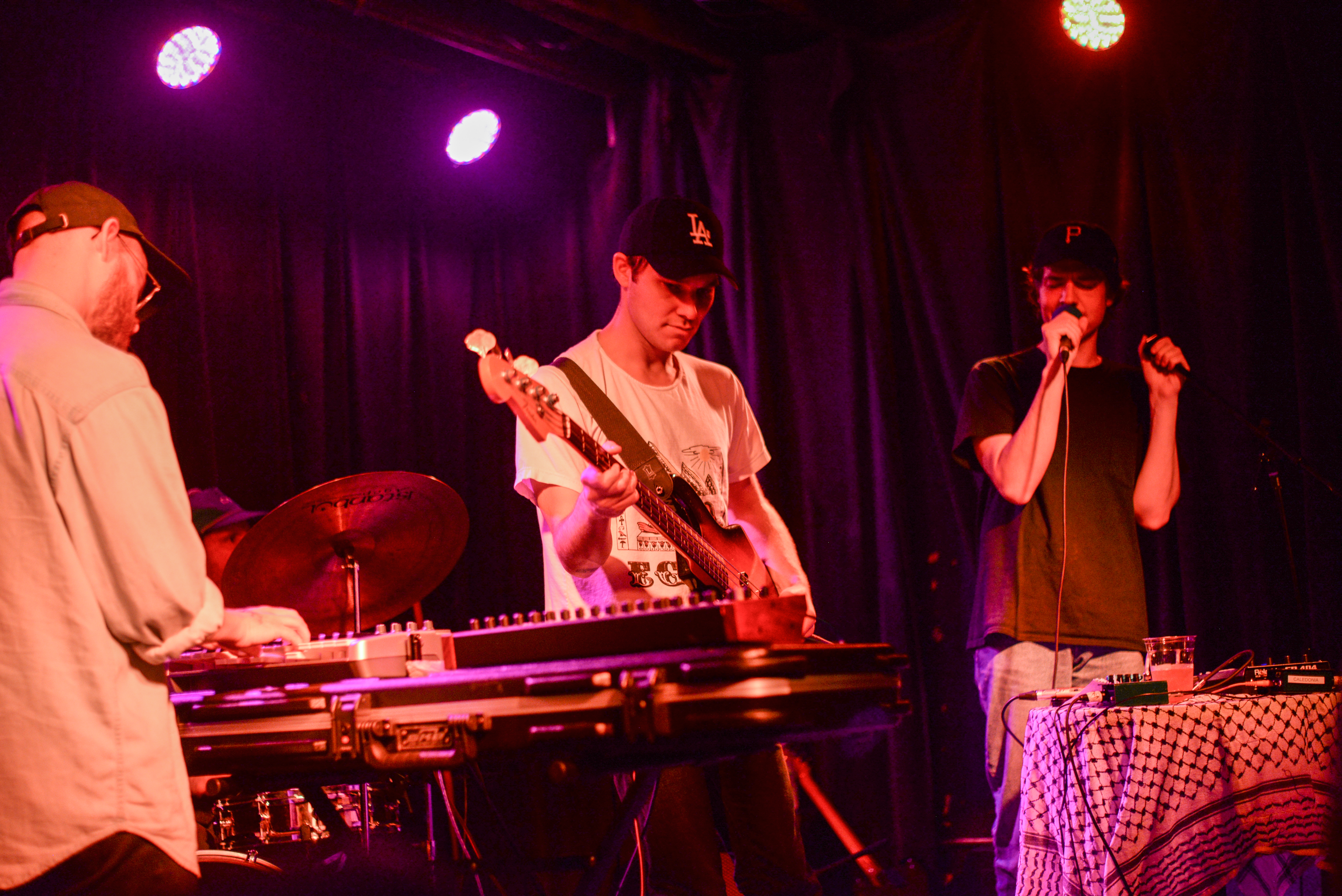 The night starts off with Neighbor Lady but its worth noting Caledonia seems to have a standing tradition of people only showing up for the final act. This can provide some buffer time when it comes to small local shows but with a lineup this good it’s a shame so many people missed out. Following Neighbor Lady is the most high energy performance of the night, Sea Ghost, which seems the most out of place in this low energy line-up. However, nobody can deny that Sea Ghost has a captivating stage presence, and never fail to be a crowd pleaser. Juan de Fuca follows Sea Ghost and solidifies an appropriate mood to precede Homeshake.

Peter Sagar and his backing band which have adapted the moniker Homeshake finish off the night with a low energy, but deliberate, performance that refuses to be forgotten. Unsurprisingly, as the show sells out by the third act, the Caledonia is almost unnavigable with the crowd. My own standing spot has me leaning precariously over stacked drums against a wall so that I can catch brief glimpses of Homeshake’s performance. Luckily, the visual aspect is minimal and Homeshake succeeds in removing me from the stressful environment of a midnight set on a Wednesday night at the beginning of finals week. The crowd leans heavily into the bass heavy R&B aspects of the performance, most people arriving somewhere between a dance and a sway which contributes well to Sagar’s intentions; as Sagar’s performance is marked by droopy eyelids and a groove that washes over the crowd in waves. Homeshake plays all the hits like “Give It to Me” and “Making a Fool of You”, which is unsurprising as they don’t have too much material yet, only having formed when Sagar left touring with Mac Demarco.  The performance is easy and low stress, solidified by Homeshake’s good humor, such as Sagar goofing around with his vocoder or explaining his reasons for not playing an encore. Homeshake delivers an adequate escape from the daily grind, a soothing concoction of mesmerizing high pitched and electricity laced vocals, over a solid ground of slow and heavy bass. 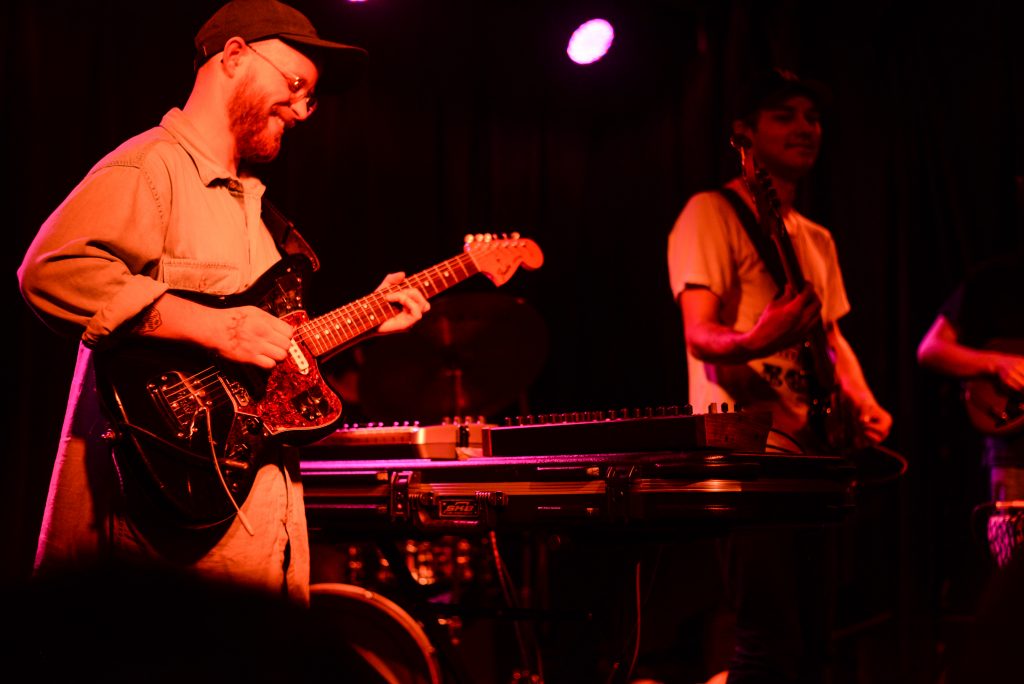 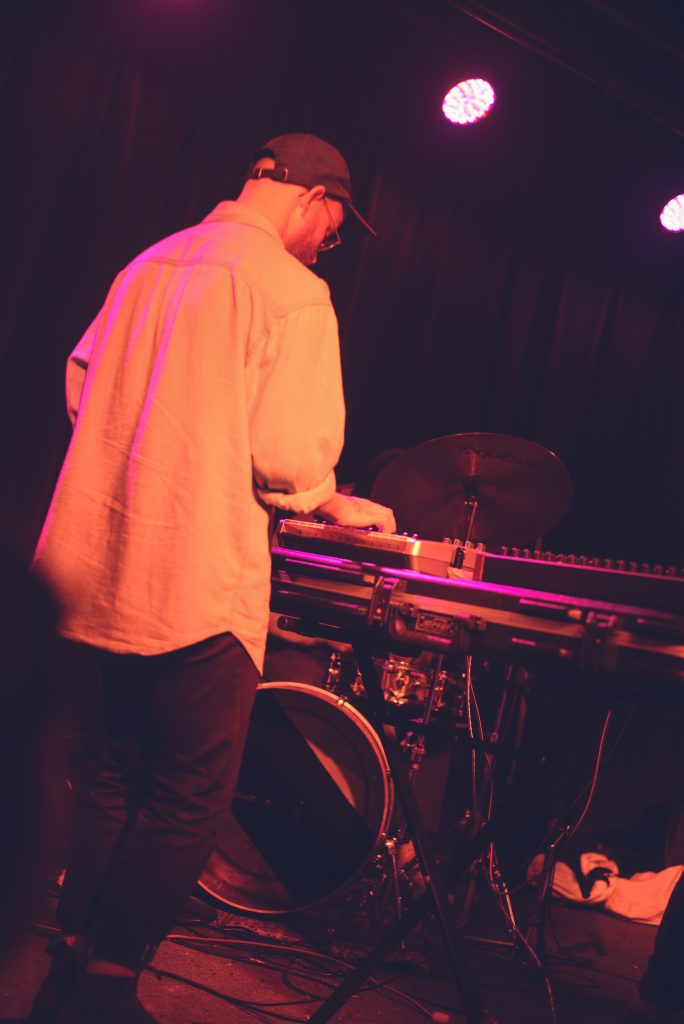 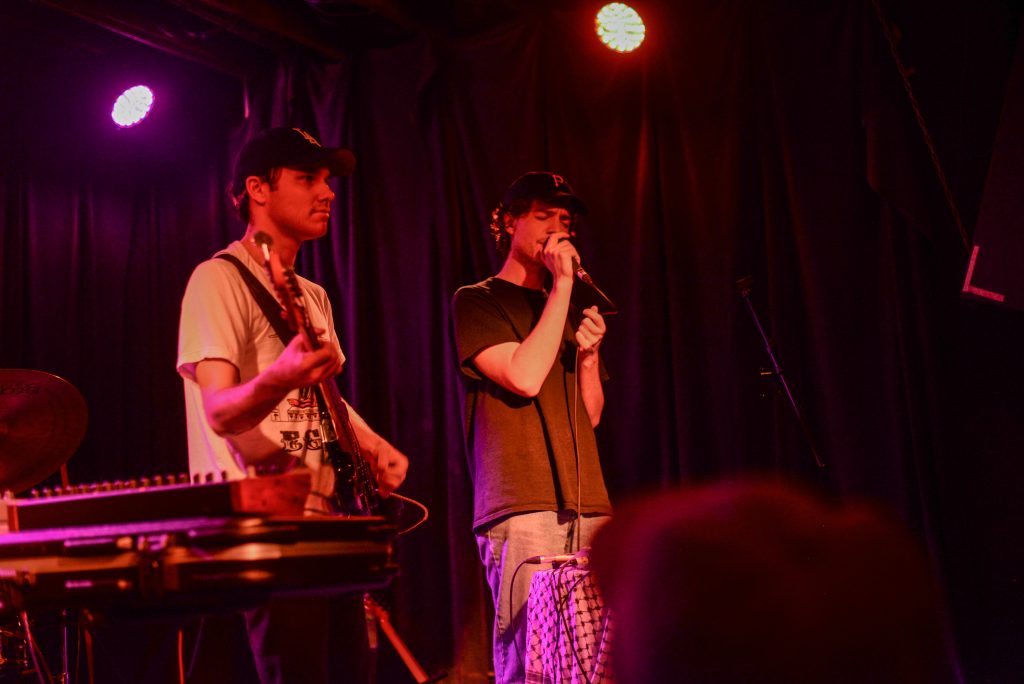 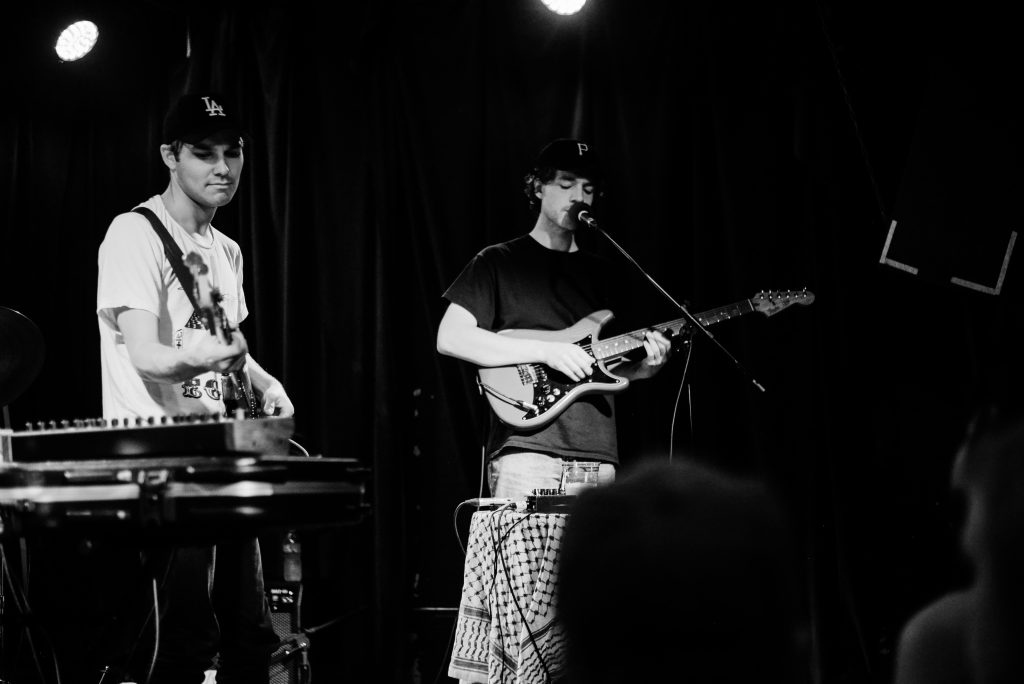 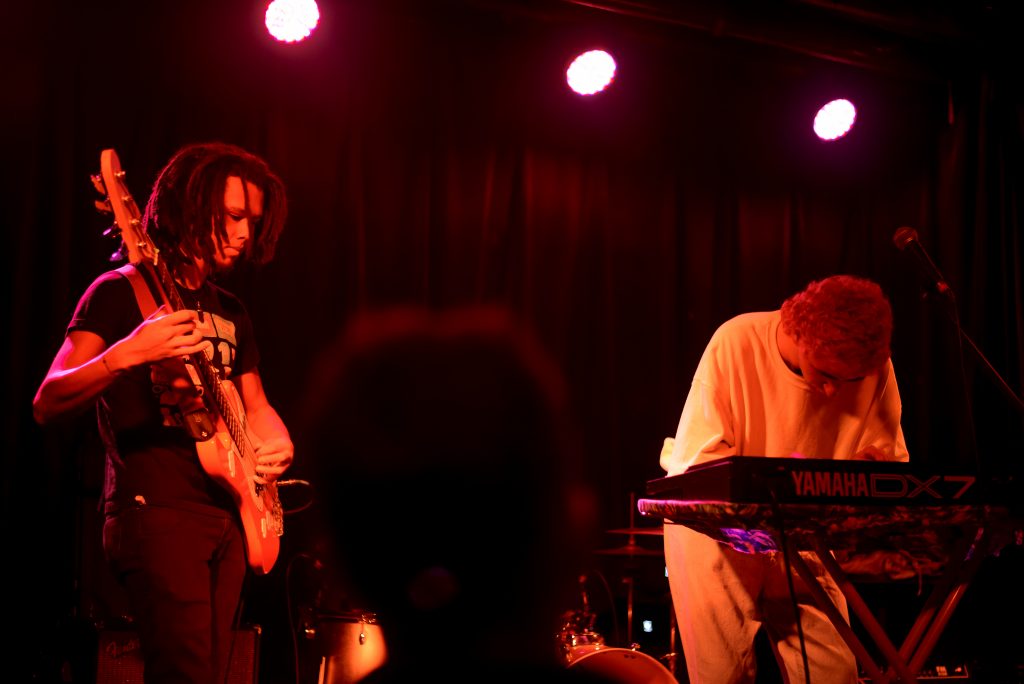 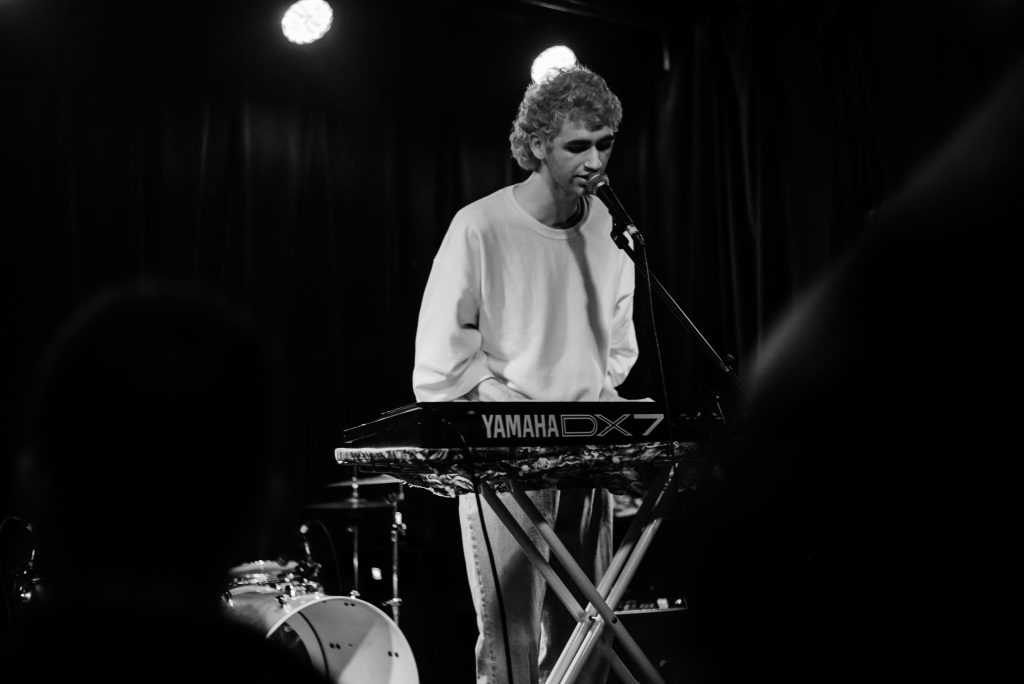