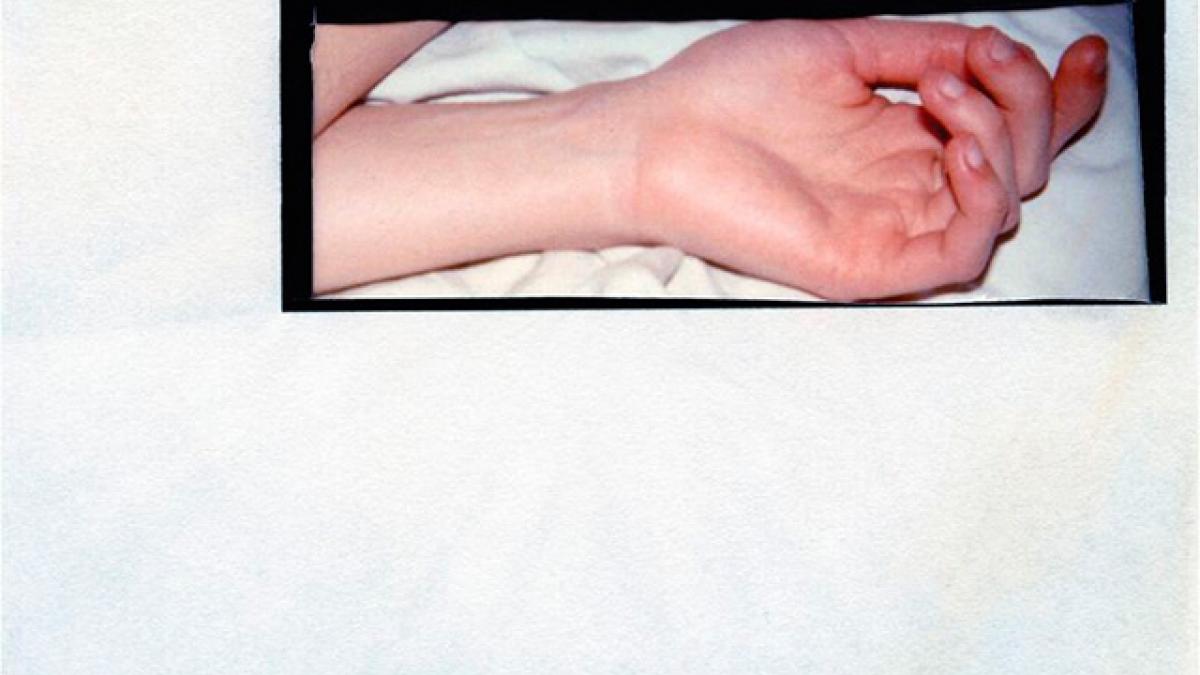 As the longest running project and solo guise of the prolific musician Sam Ray, mastermind behind acts such as Teen Suicide and Julia Brown, Ricky Eat Acid has carved out a unique place in his own catalog and the indiesphere as a whole on past albums like Three Love Songs, with lo-fi and at times formless ambient songs that evoke specific places and time in the listener’s mind. On Talk To You Soon, Ray reigns in the collages of scuzzy pianos and spoken word that have become his trademark into something more structured and electronic.

Opener “Hey” sets the stage for what’s to come, taking vestiges of his previous work and incorporating new elements like pitched up vocals and lush strings courtesy of Owen Pallett, forming an oddly danceable banger. It’s important to also note that Ray somehow uses an airhorn sample without sounding cheesy on this track.

Later in the album, “On the Floor Beneath the Cross” takes bombastic drums that wouldn’t be out of place on an early Aphex Twin song, fusing them with more pitched up vocals and some MIDI strings. “Spinning About Under the Bright Light in Bliss” is an aptly named, slightly seasick, classical influenced interlude with layered pianos that drift in and out of dissonance. “:’)” finds a chopped and screwed Ray telling listeners “you’re the only sweetheart”, while a twinkling keyboard sample and a trap influenced kick and snare fill out the mix. “As We Speak” is a frankly startling detour into angst filled screamo (with vocals from Wreck and Reference) that should catch any listener by surprise, before the track unpredictably evolves into a darkly abstract electronic piece. “On a Good Day” has Owen Pallett once again taking the mainstage with a beautiful violin arrangement, while Ray provides melancholic synths and sub bass. Closer “‘ok’” is a quaint little lo-fi interlude with Casio-sounding synths that harkens back to Ray’s younger days. With Ricky Eat Acid’s latest release, Sam Ray peels back some of the layers of lo-fi fuzz present on his earlier work for a more synthetic, yet sprawling and adventurous sound that provides for bangers like “‘hey’” and “:’)”, pleasant piano interludes like “In the Grocery Store”, and surprises like the black metal-tinged “As We Speak”.