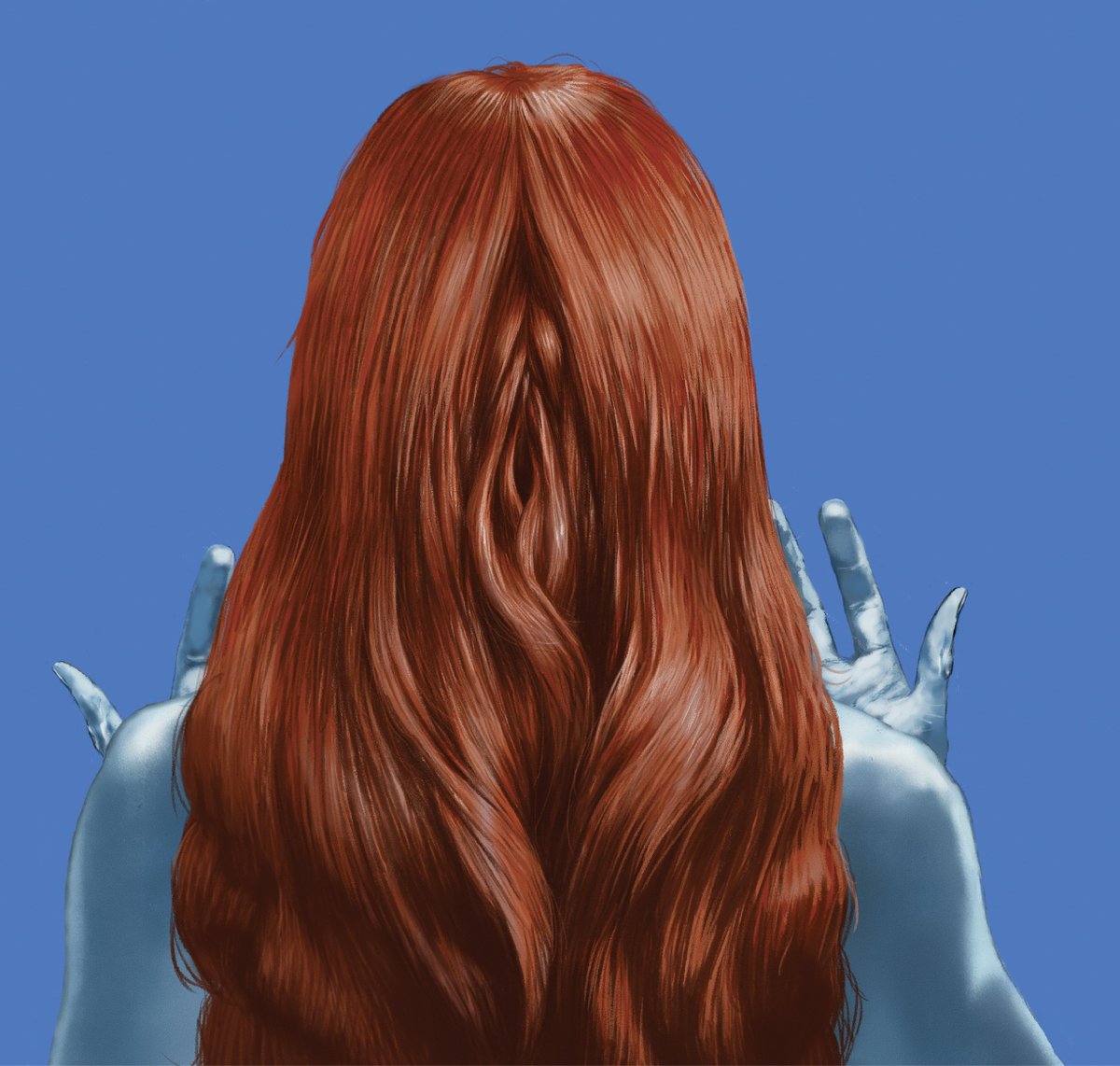 Released on September 2nd of this year, Mystère is a varied collection of French indiepop songs and the second album by French band La Femme. Following suit with many other popular French groups from this decade, La Femme uses a lot of synthesizer and the vocals are very mellow. However, this is not an album where each song blurs into the next. While the songs on the album are well placed, there is a variety of sound. The faster paced songs such as “Mycose” follow modern electro-pop trends, but there are heavy surf-rock influences as well. La Femme clearly took some cues from the popular 60s French genre “yé-yé” and well-known 70s French pop songs as well; many of the songs have synth-y e-piano and distorted guitar going on in the background to add texture to the flat smoothness of the vocals. Lyrically the album has a lot of variety as well, although all but one of the songs (“Always in the Sun”) are in French. Mystère sets out to talk about life. School, night clubs, relationships, and deep emotions are all prominent themes in at least one of the songs. Despite the language barrier, the album is easily accessible by speakers of all languages. No matter the tempo or subject matter, each song is driven by a strong beat and draped with a carefully layered blanket of electronic noise. Whether the sound brings to mind an ocean, space, or the complex workings of the human brain, this album reminds us all that life is largely still one big mystery.