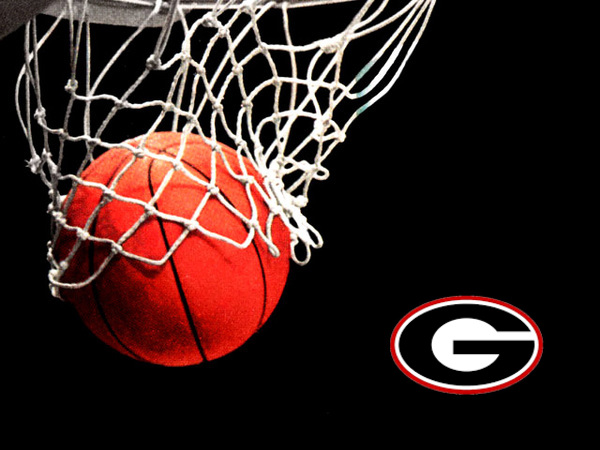 As we approach November, a new NCAA basketball season is just around the corner. For the Georgia Bulldogs, this season very well has the potential to be a step up from the last. While they did manage to make it to the semifinals of the SEC Tournament last year, they were a quiet sixth seed going in, and faced what most would call an unsurprising defeat at the hands of the Kentucky Wildcats. While Kentucky it seems is never willing to give up the number one seed, the Bulldogs have the tools at their disposal to be a top five team going into this year’s SEC tournament.

The Bulldogs have their two biggest weapons from last year returning for the 2016-‘17 season. The first of these weapons is J.J. Frazier (SR), who despite his smaller stature, provides explosive offense (16.9 PPG last season), while still picking up some steals on the other side of the ball (1.4 SPG). The other major force comes in the form of Yante Maten (JR), the big man who scores in the paint (16.5 PPG) as well as he crashes the boards (8.0 RPG). Look to these two guys to not slow down whatsoever this season, and continue to provide spark and leadership to the entire squad. Another key player to keep an eye on this season is Juwan Parker (JR RS). Parker played for the Bulldogs in the 2013-‘14 and 2014-‘15 seasons, and earned a starting spot in his 2014-‘15 campaign. However, that season was cut short when Parker sustained a major left Achilles injury which not only kept him out for the remainder of that year, but was so significant that Parker redshirted this past season to fully recover. Expect the redshirt Junior to come out looking to prove why he was named a starter two seasons ago. Not to be outdone, also look to returning players such as Derek Ogbeide (SO), Mike Edwards (SO), and Kenny Paul Geno (SR) to provide depth and consistent minutes as they did last year.

While the returning players look to continue producing, the new players being ushered in look to fill the gaps left by departing seniors. Kenny Gaines and Charles Mann are two of the impact performers from last season that have exhausted their eligibility. Both players averaged almost thirty minutes a game in the 2015-’16 season (Gaines 29.2 and Mann 28.5) while also putting up significant scoring numbers each game (Gaines 12.8 PPG and Mann 10.9 PPG). While these departures will give the returners some more minutes, they also pave the way for three new incoming players to prove themselves. The two new freshmen are Jordan Harris and Tyree Crump. Harris and Crump alike were scoring machines in high school, while Harris was also quite adept off the glass. The final incoming player is Christian Harrison, the sophomore transfer from Troy who already has some experience and should receive solid minutes off the bench this season.

This season looks promising for the Dawgs, and while it is unlikely that they will outperform the powerhouse that is Kentucky during the regular season, look for them to finish top five in the conference, and be solid contenders in the SEC Tournament come March.