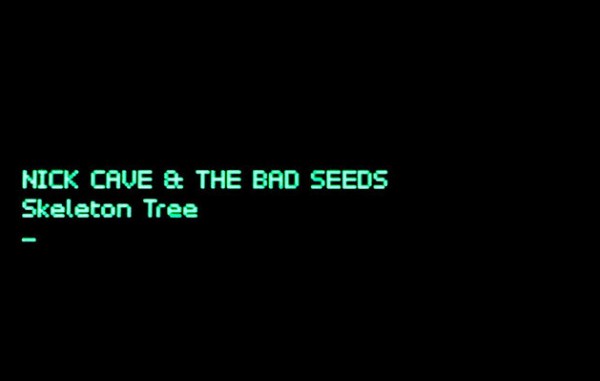 Skeleton Tree, the sixteenth album by Nick Cave and the Bad Seeds, has several different connotations. Sonically, the album is very melancholy and has a slow, sad sound about it that, like many of Nick Cave’s albums, has a somewhat death-like feel about it. The first time listening to this album without any background information on the album itself produces a feeling of sadness in the listener. Before looking up any background information on the album itself, the songs sound as though they are about longing for another person.

Upon discovering that the album was in the process of being recorded when Nick Cave’s son fell off of a cliff and died, however, shows that the album is not only about longing, but about mourning. This is why death is so closely intertwined with the sensation of longing that is present throughout the album. Skeleton Tree is a beautifully heart-wrenching album that is not for easy listening, but for analysis and dark days. When only listening to a single song, I would recommend “Girl in Amber,” but when listening to this album, I recommend listening to it all at once.