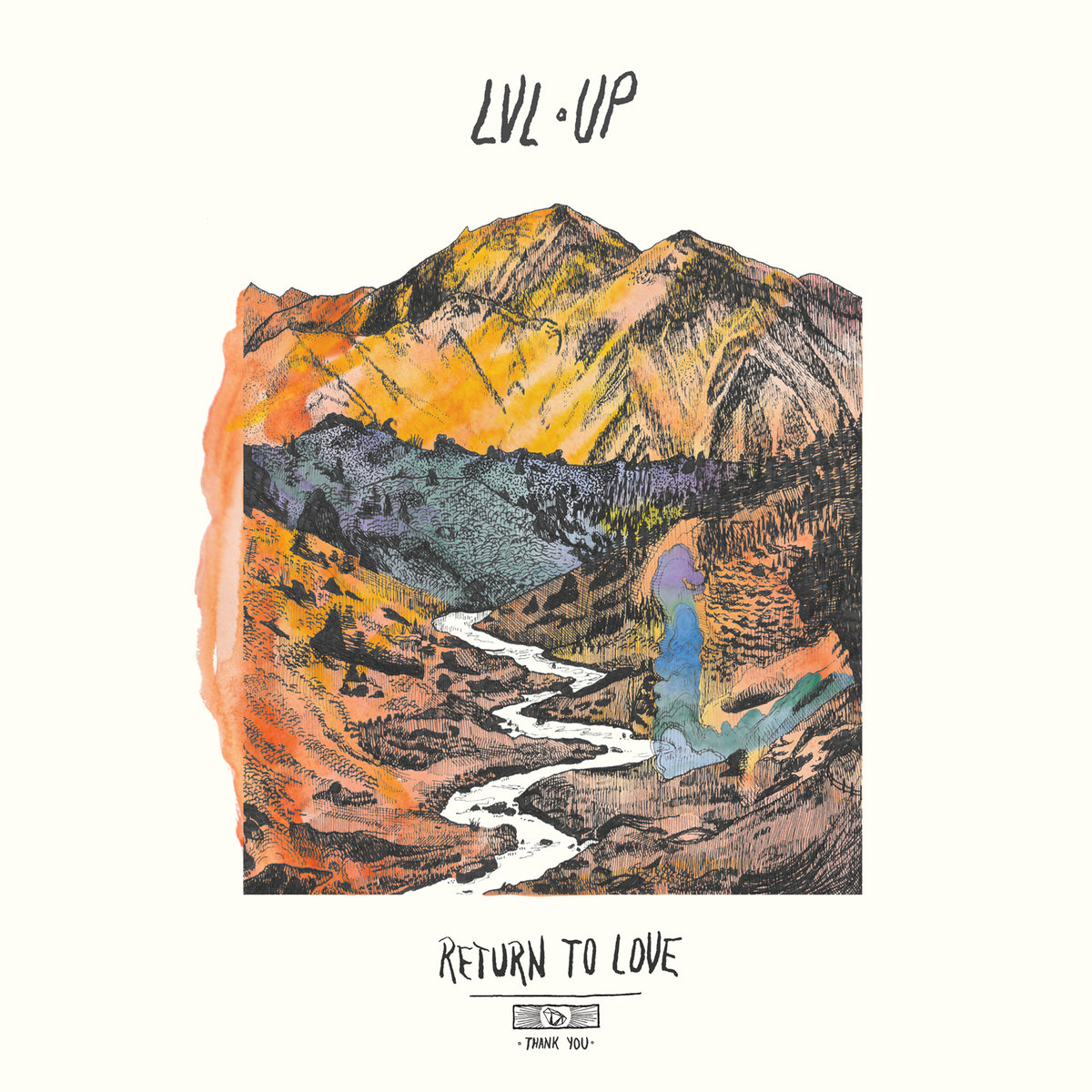 Return to Love is the third full length from New York lo-fi rockers LVL UP. After self-releasing their previous two albums on their own label Double Double Whammy, which hosts like minded artists such as Eskimeaux and Frankie Cosmos, this is their first on legendary Seattle label Sub Pop. From the start of the track “Hidden Driver”, the distorted acoustic guitar hits and the heartfelt lowkey voice of singer Mike Cardidi are reminiscent of Athens’ own Neutral Milk Hotel, an influence the band openly admits to. Track “Blur” is filled with tumbling drums and propulsive and catchy guitar riffs. “Spirit Was” is understated, but sweetly nostalgic, with Pavement-y vibes. “Pain” starts with a spillover from the previous track and ends in the strangely cathartic mantra, “you never find love”, as dueling guitar solos add to a soup of feel-good noise that contrasts with the bitter lyrics. “I”, with a headbangable beat and 90’s riffs galore, could go straight onto a Tony Hawk Pro Skater soundtrack. “Naked in the River with the Creator” ends the album with doomy chord hits and epic drums, with spiritually cryptic lyrics about trying to find purpose. For fans of modern lofi and classic 90’s indie, Return to Love is for you.