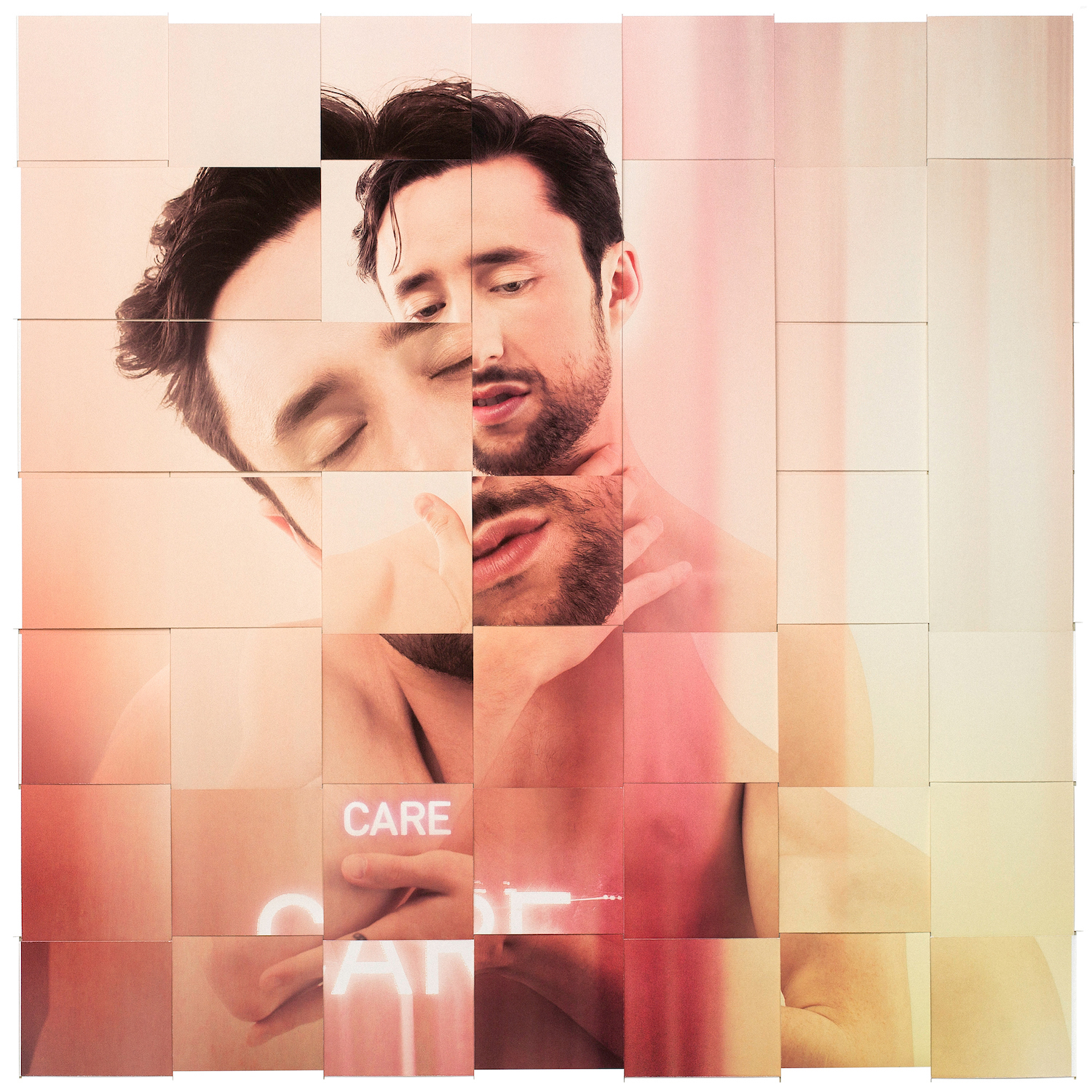 Care is the fourth album and latest offering from alternative R&B musician How to Dress Well, birth named Tom Krell. In his past work, Krell has alternated between ambient, lo fi, dreamy music and more straightforward productions. This album reflects both sides of that spectrum, with tracks alternating between dreamy reverb and dance pop. There is some darker sounding material on here as well: “The Ruins” has a driving, moody, synth-filled atmosphere, while “Time Was Meant to Stay” has a dark, almost eerie sound created with various echo effects, a blaring drone beat, and a haunting, backing male chorus that chimes in. This is contrasted with fast, upbeat dance tempo pop (such as “I Was Terrible” and “Anxious”) and a track like “What’s Up,” which begins with an orchestral and piano driven sound that changes to a simplified beat for the remainder. Krell’s soft vocals, accompanied by plenty of hazy echo and reverb, are present throughout the entire work, unifying it with his emotional falsetto that sings sex-charged lyrics. These lyrics appear to be quite personal to Krell and expose him to his listeners in a way his previous work had not done. That takes guts, and it pays off, because Care is a fascinating, insightful journey that is sure to be one of the top R&B albums this year.