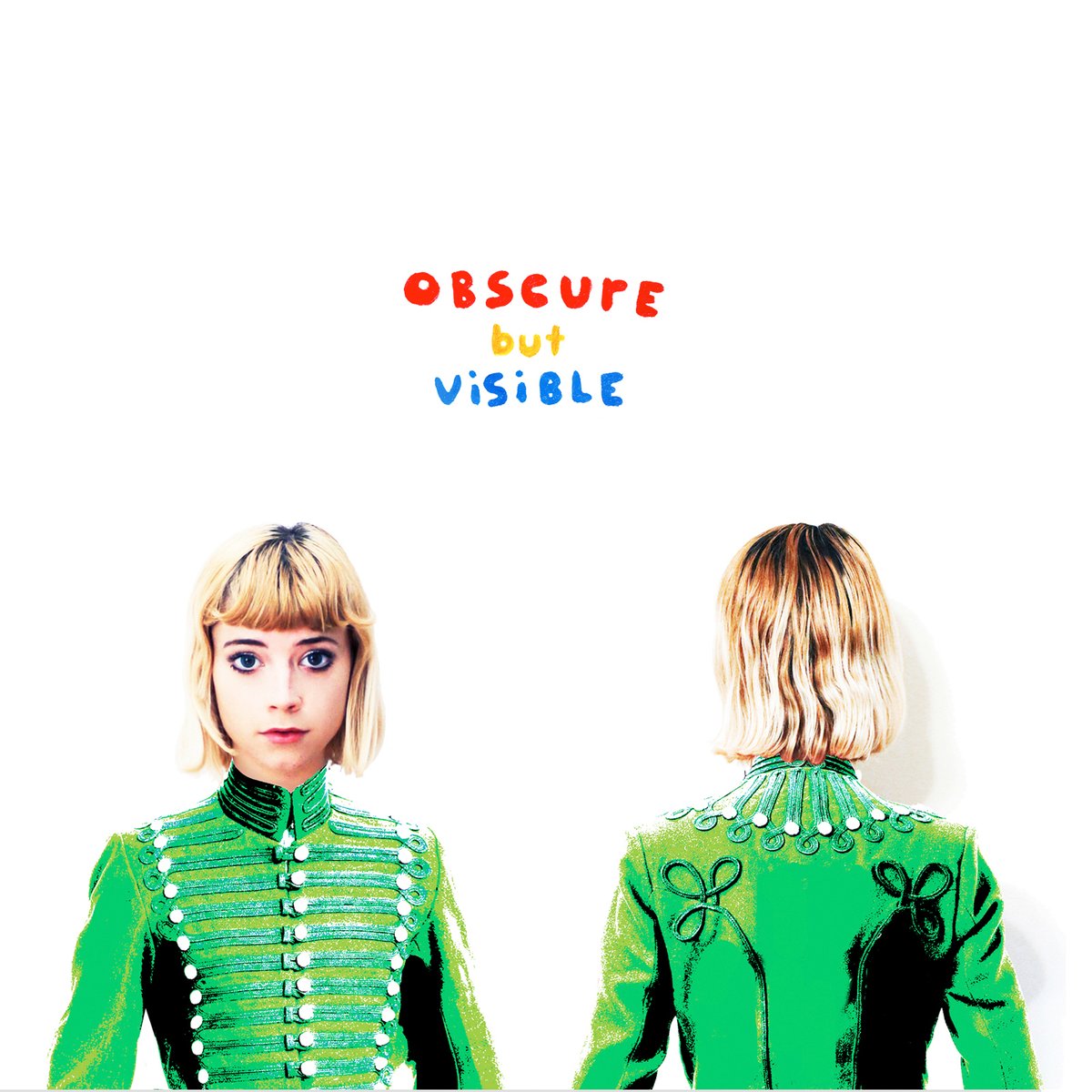 With four extremely popular full length releases in Japan, Danz Johnson of Computer Magic is considered a high caliber celebrity overseas. Last year, Computer Magic translated some of her Japanese success stateside with Davos, Johnson’s first full length release in the United States after a several EPs.Computer Magic’s most recent effort, Obscure But Visible, continues the dreamy synthpop of its predecessor. Like Davos, Obscure But Visible features expertly layered textures under Johnson’s bright vocals to create dance-worthy tracks. While there are still traces of the crisp drum machine beats of the past album, the drum beats sound somewhat muted on the majority of the songs (with exception of track 5). “Dimensions” opens the EP with an inquisitive-sounding synth line and lyrics about becoming aware of our small place in the universe. Different from all previously released Computer Magic songs, “New Generation” shows Johnson’s artistic. The song features fast bongo beats instead of the usual drum machine and the repetition of a thinly-voiced single line of lyrics to produce an overall tropical aura. The last two songs of the EP are by far the most danceable. The wobbly synths build in time for the chorus of “Gone for Weekend,” a track with some strange little samples around the two-thirds mark. “Been Waiting” is a strong track alone, but once the song appears to be finished, the synths build again and there’s a section of reversed speech for a special little flavor. A release fit to soundtrack an exploration of the cosmos,Obscure But Visible continues Computer Magic’s quirky synth-pop on this new EP.