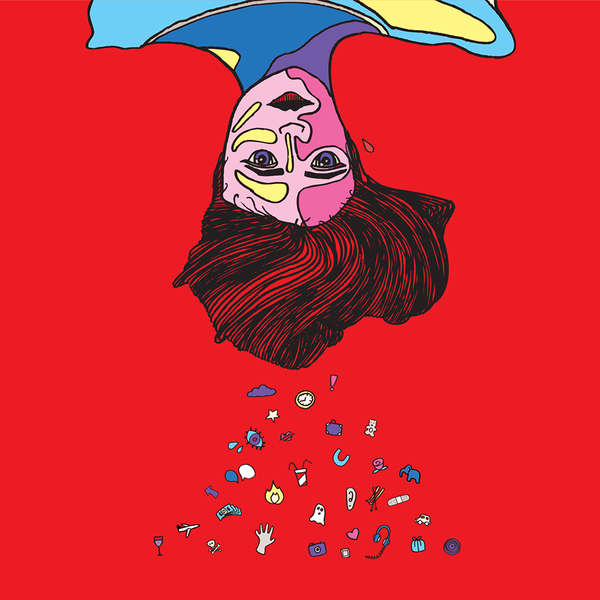 The former lead singer of Yumi Zouma, Kim Pflaum, started her project Madeira before the conception of Yumi Zouma in 2013. At the time, Madeira was a silly project of Pflaum’s about vacations and the people that worked at resorts. After her departure from Yumi Zouma following the completion of EP II and period of emotional crisis, it seems fitting that Pflaum returned to her project about escapism to heal her emotional wounds. Bad Humors translated into a cathartic experience for Pflaum. While the EP’s lyrics are filled with dark lines about exhaustion and disappointment, this does not seep into the sound. Pflaum creates dreamy synthpop with a disco beats, washy synths, and floating vocals for a sound reminiscent of 80s pop. “Come on Thru” opens the EP on a strong note with a tinge of R&B influence, complete with a subtle saxophone part. The woozy “Let Me Down,” which was released on Ryan Hemsworth’s Secret Songs last year, propels the EP forward with an understated beat. “Manipulator” has the clearest 80s influence and is one of the poppiest songs on the EP.  The album’s slow burner, “Parquet” features a larger variety in Pflaum’s vocal range and hazy ahhs to add texture to the track. On this EP, Madeira shows the potential to achieve or even surpass the success of Yumi Zouma since the release of their debut full length album earlier this year. The well-produced and catchy Bad Humors is a must listen for fans of dream and synth pop.