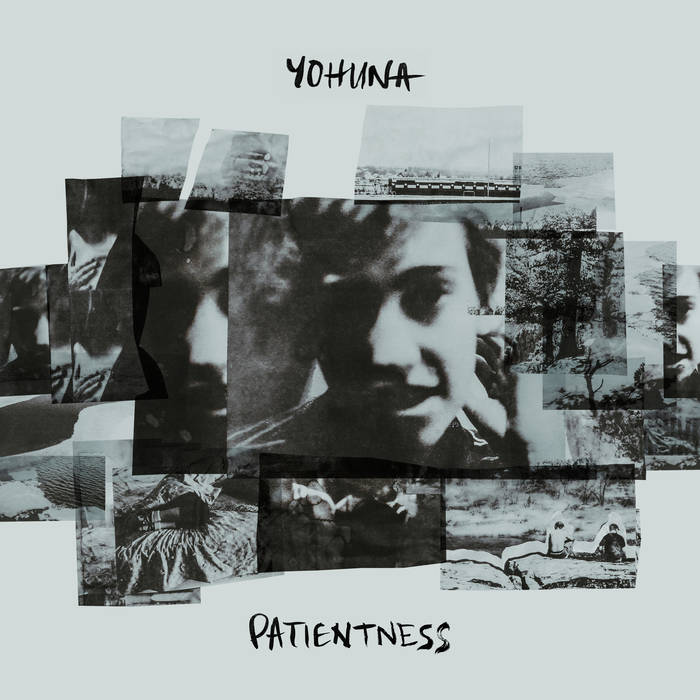 With a four-year gap between Yohuna’s first release, an EP called Revery, and her debut album entitled Patientness, the album’s name encompasses something that Johanne Swanson as Yohuna knows all too well: the amount of patience needed to allow Swanson, and the album, to mature artistically. The title introduces a sense of self-awareness and introspection that is prominent throughout the album. Like the gentle-sounding title Patientness, Yohuna’s soundscapes radiates a delicate simplicity. The time spent on this album also allowed for Swanson to acquire remarkable production skills for her floating soundscapes.

Yohuna’s ambient pop, composed of synths, wandering guitar lines, and melancholy piano parts, focus all attention on Swanson’s ethereal vocals. “Lake” opens the album with dreamy synthesizers and multi-tracked vocals that add more depth to the song. The second track,” The Moon Hangs in the Sky Like Nothing Hangs In the Sky” adds mellotron, muddled guitar and light drums while Swanson sings about finding balance between pondering a disappointing past and hoping for the future. “Creep Date” stands out from the others with the most prominent guitar part of the record and beats that drive the song. The album closes with the smart title track “Patientness,” which explores the idea of differences and the need for patience that differences require over a simple guitar picking and an understated synth line. The songs on Patientness describe insecurities, self-pity, and other introspections in an honest manner that leaves them centered. This clean delivery of emotions meshes with the beautifully simple sounds of the album.