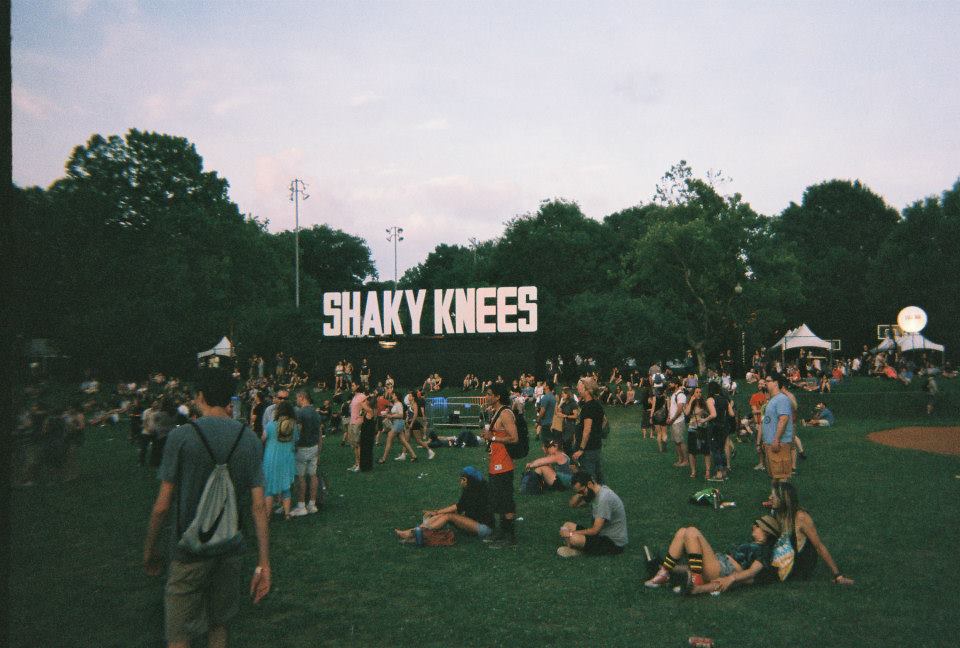 With its new location at Centennial Olympic Park, Shaky Knees is bringing many touring artists back to Atlanta for its three day music extravaganza. Compared to 2015’s stacked line-up of the year’s biggest buzzbands, this year serves a more popular crowd with Jane’s Addiction, Florence and the Machine, and My Morning Jacket as headliners. The smaller bands are frequent visitors to the south, but have yet to grace its festival scene. Here are some of the acts I’m looking forward to seeing.

Amidst rumors of them working on their first studio album since their 1995 release Pygmalion, Slowdive is set to hit the Ponce De Leon stage on Friday. The English shoegazers reunited in 2014, but it was their musical catalogue in the early nineties that really formed the shoegaze genre into what it is today. Distortion, droning vocals, and hypnotizing guitars will fill the air, and hopefully, their hiatus will bring new material and a dynamic live performance.

As someone who has a huge soft spot for pop-punk, I’m definitely going to check out the Front Bottoms on Friday at the Boulevard Stage. Their poetic, talking style lyricism set to rapid chord acoustic guitar is high energy and would be awesome to see live. Their beauty is in the cracking vocals and endearing imperfections of emotion.

Day Wave, the brainchild of Jackson Phillips, is set to play their melancholy gloom-pop on Saturday at the Boulevard stage. The band’s debut EPs came out out earlier this year, and it was received excitingly by the DIY dream-pop community. Although he released it by himself, supporting instruments will join Phillips on stage. I’m looking forward to the gauzy melodies of “Deadbeat Girl” and the mournful mix of synths and guitars in “You.”

I saw Phosphorescent on the Muchacho tour in January of 2014, and lead man Matthew Houck, adorned in a bedazzled cowboy suit, sang his folk-country tunes with the sincerity and wail of a real rancher across the campfire. It was intimate and beautiful, and I am excited to compare his past performance to when he performs Saturday on the Ponce De Leon Stage.

Nothing is playing the Buford Highway stage on Sunday, and I will definitely be there. Their first album Guilty of Nothing was a seamless blend of shoegaze and metal, and the recently released second LP Tired of Tomorrow is full of droning guitar and breathy vocals. Definitely one of my most anticipated shows at the festival.

Ought’s 2014 album “More Than Any Other Day” graced my favorite albums of the year list, and I’m so excited to finally see them live two years later. Their dynamic post-punk is exciting and fresh, and I love the lead singer’s stuttering yet rhythmic flow-of-consciousness vocals. Each song has powerful buildups that erupt into emotion, and the repetitive nature of songs like, “Beautiful Blue Sky” and “Men for Miles” off of their most recent album, Sun Coming Down, are great examples of the rhythmic march of Ought. They are playing Sunday at the Peachtree stage.