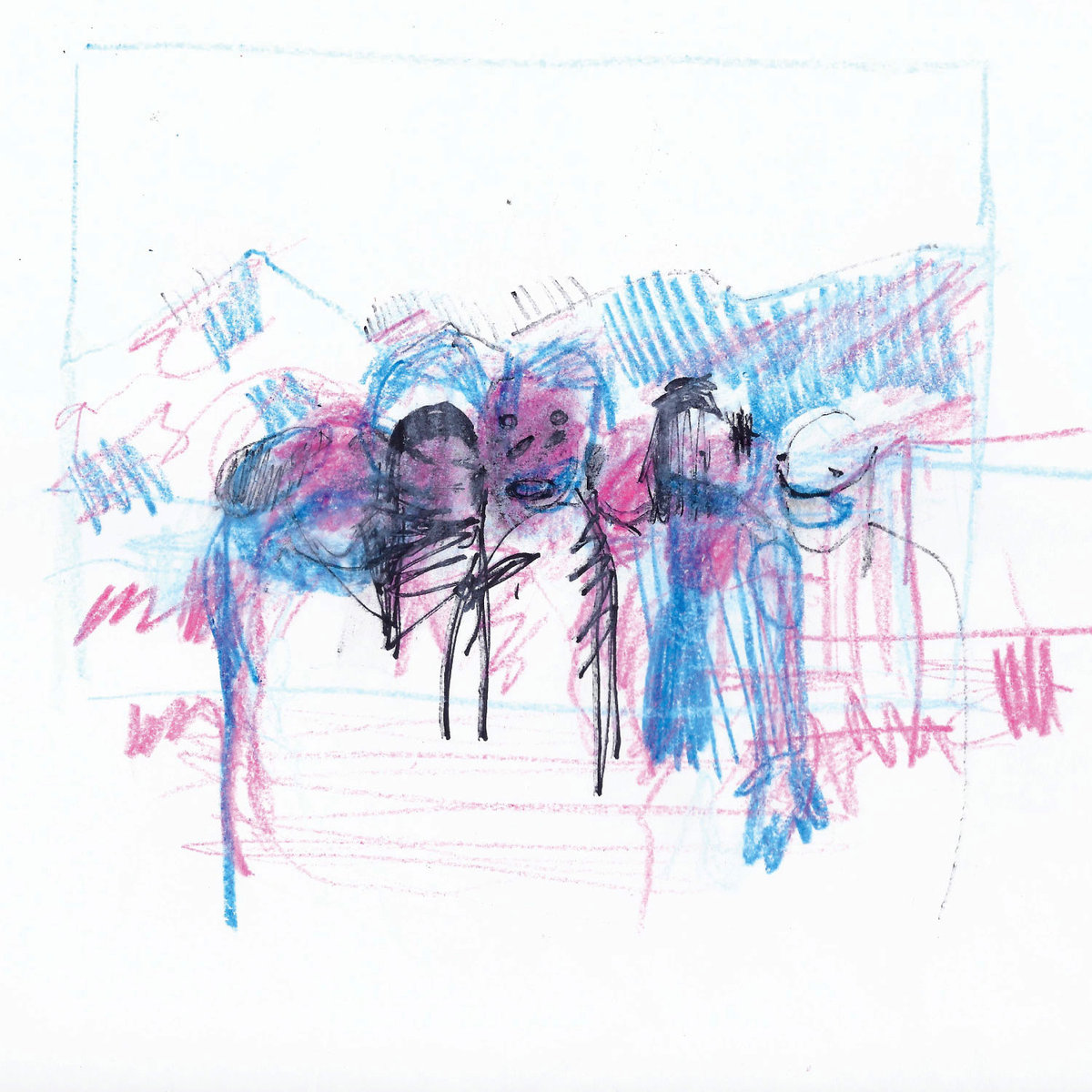 To whet the musical appetite of fans, Modern Baseball released the surprise EP The Perfect Cast last month. The pop-punk group is set to release their third LP, Holy Ghost sometime next year. The new EP feature three previously released singles (The Trash Particle, Revenge of the Nameless Stranger, and Alpha Kappa Fall of Troy the Movie Part Deux). As an album, The Perfect Cast is a comfortable bridge between Sports and You’re Gonna Miss It All. In comparison to past releases, the instrumentals tend to have a wider sound on this EP with double-tracking guitar and noisier drums. The lyrics are as witty and painfully honest as usual, keeping the appeal of MoBo’s music. “The Thrash Particle” is a treasure off this EP, with a slow and quiet start before breaking into an emo-punk energy, all while delivering a painful narrative in the lyrics. Off all the tracks, “The Waterboy Returns” sounds most like MoBo’s “early period” with an explosion of full-band chaos for the chorus. “The Waterboy Returns” also has incredible lyrics about singer Brendan Luken’s most recent struggles. “And Beyond” starts off with a gaffe on the vocals, but then floats into a dreamy guitar part.  As usual, Modern Baseball’s release has a nervous energy and addicting punk sound, making their upcoming LP even more exciting.

Sports – All of Something

All Of Something, the sophomore full length release from indie rock act SPORTS, features a collection of jaunty pop-serving tracks that are sugary in texture, but bitter in lyricism. Vocalist Carmen Perry brings natural and unaffected vocals to the instrumentation, exploring themes of approaching maturity, taking responsibility, finding a purpose, and other trials of early adulthood with a comforting vocal inflection that makes the music inviting and danceable without sacrificing urgency, engaging the listener with wide range, addicting vocal melodies and a fast-paced backing. These tracks are short, namely one to two minutes, which only does more to serve the linear, verse-based form that the band approaches , offering an advising message or self-expression that makes these tracks substantial while remaining catchy. Combining the raw rhythm guitars and fast-paced drum patterns of punk with the melodic leads and vocal tonalities of indie rock and indie pop, SPORTS create a relatively independent sound for their field, and encourage a catchy, expressive atmosphere that will have anyone tuning in on their feet dancing, and learning about Carmen at the same time.

Sean Lennon, Lias Saoudi and Saul Adamczewski (Fat White Family), Charlotte Kemp Muhl (The Ghost of a Saber Tooth Tiger), and members from the  avant-garde group the Eccentronic Research Council have teamed up to create psychedelic analog-synth music on the latest Moonlandingz release. The group pulls most of their electronic instrumentation from their extensive collective of old synths, including some from Pink Floyd and old EMS recordings. It can be poppy in songs like “Sweet Saturn Mine” and more experimental in the shorter synth based interludes. “Blow Football with J. Carpenter” is a nice instrumental combination of both. This release is spacey and dreamy, and its spooky synths create an interesting avant-garde album.