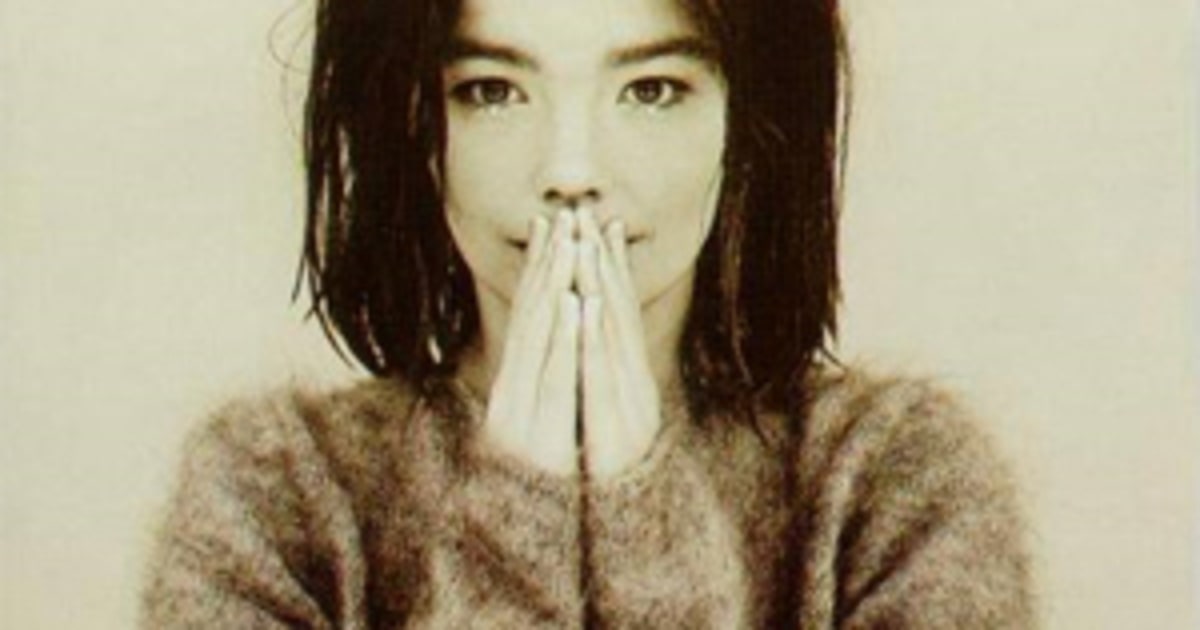 Björk has been through a lot in the past 22 years. With the release of her new album, Vulnicura, we here at WUOG thought it would be a good idea to go back to the beginning of Björk’s solo career: Debut.

Debut opens with “Human Behavior”, which would become the biggest single from the album with its unconventional percussion and David Attenborough-inspired lyrics. Some songs feel that they were designed for a London club, such as “Crying” and “Violently Happy”. However, when one looks at the production credits, there’s no surprise that Nellee Hooper holds the vast majority of credits. Nellee Hooper was part of the “Wild Things” collective which was vital in establishing modern London club culture, and also worked on Massive Attack’s sophomore album Protection. “Big Time Sensuality” is another infectious fan favorite, with its grooving synths and provocative lyrics pushing the listener to give up their insecurities and celebrate life and love (for around 4 minutes, at least).

While many see Debut as Björk’s clubbiest album, it may also be her jazziest. An endearing and original performance of the jazz standard “Like Someone In Love”, which has been performed by many greats such as Frank Sinatra, John Coltrane, and Eric Dolphy, is an essential crush song (for Trevor, at least). Small additions such as sounds of buses and cars driving by show that Björk’s attention to detail go far beyond her vocal performance. “The Anchor Song” closes the album, and poses a stark contrast to the previous, manic track “Violently Happy”. This is the only song on Debut which Björk holds sole production credits for, and it shows. There are no drums, no synths, no driving beats; there is simply a dissonant performance by saxophonist Oliver Lake (also appearing on “Aeroplane”) and Björk. The lyrics are cryptic and personal, and perhaps act as a somber refrain to the themes of nature that opened the album.

While Björk herself may distance herself from the critical praise of Debut, fans still hold it in high regard. For those new to her work, it acts as a perfect starting point for working through her lengthy and dynamic career.