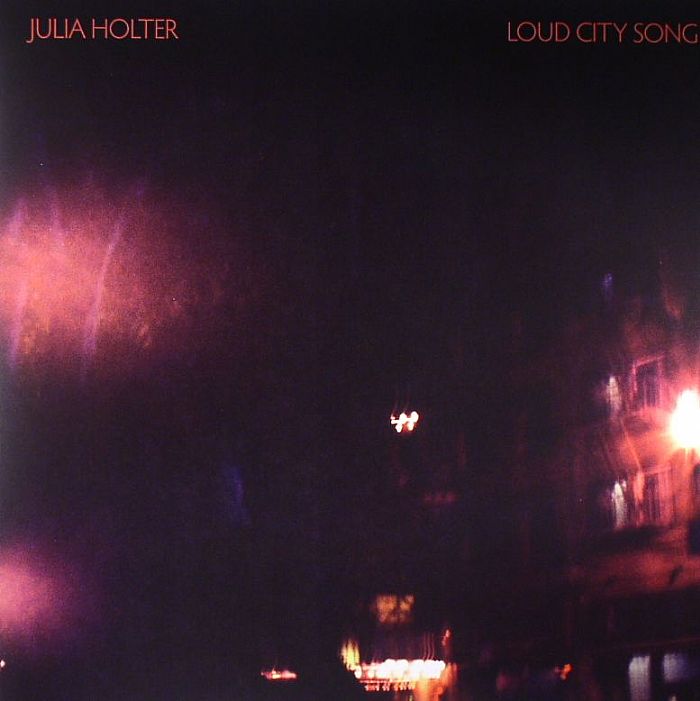 February 4, 2015
Album Club
Beginning this week, the Music Staff here at WUOG 90.5 FM Athens will be doing write-ups of albums, both old and new, as part of the new Album Club here at the station. The first album to be featured in this weekly piece is Julia Holter’s Loud City Song.
Loud City Song turned my view of Julia Holter on its head. I had always seen her as a brilliant ambient artist, with works like Tragedy and Ekstasis cementing her reputation in that genre. However, Loud City Song turns its focus to more traditional songwriting that thrusts her sound into the vague ethereal label of “art pop” (whatever the hell that means). “World”, the first track, acts as an exposition for the following songs. With deliberate pauses that make the music seem conducted, “World” evokes memories of performances of orchestras (or in my case, playing saxophone in my high school band). Songs such as “In the Green Wild” give the music an organically dark tone. While there are countless works that can be described as “ambient with pop sensibilities”, the amount of atmospheric awareness required to have a pop album with ambient sensibilities is what makes Loud City Song a memorable listen.
– Trevor Adams