Home
MusicSong of the Day 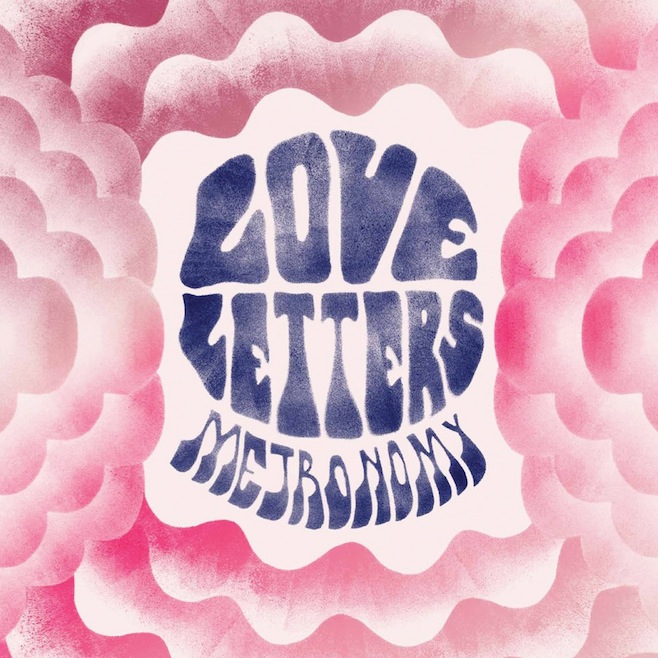 British dance-pop kings Metronomy are coming out with Love Letters, their first new album in three years in early 2014. Thankfully we have new melancholy groove “I’m Aquarius” to tide us over until the new year. It’s a full-on breakup jam about finding confidence after getting dumped by your significant other. The lyrics are tinged with a hint of anger and have an overall theme of moving forward but Joe Mount’s vocal performance and slightly mournful synths suggest there’s a degree of doubt behind his more uplifting words.

Listen here and check out Love Letters when it releases on March 10th 2014 via Because Music.